Hendler did work for a number of outlets including the Post. 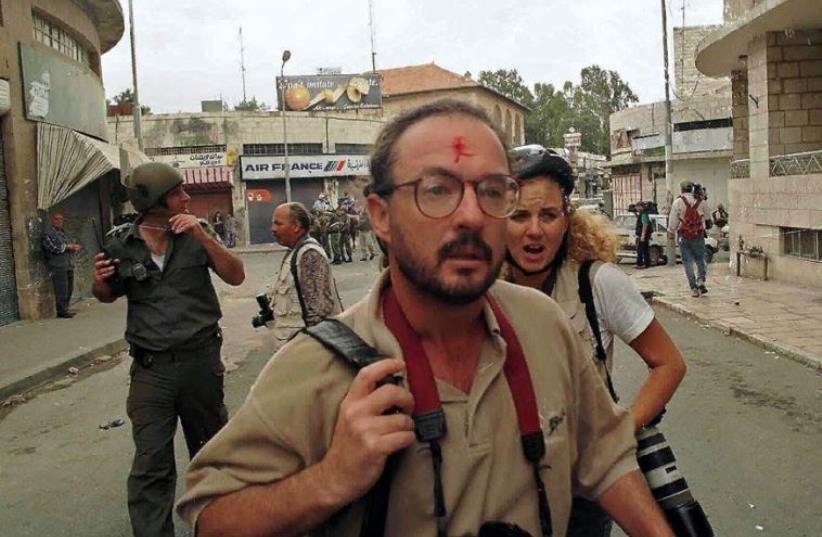 Brian Hendler
(photo credit: Courtesy)
Advertisement
Former Jerusalem Post photographer Brian Hendler, a South African immigrant to Israel, died suddenly in Jerusalem at the age of 63 on Wednesday morning.An award-winning photographer, he worked for The Jewish Agency, World Zionist Organization, the Associated Press, Reuters, JTA, National Geographic, and other publications in Israel and South Africa. He freelanced for the Post for two decades.“Brian made aliya at a young age all on his own, and stuck it out. He was committed to Israel and Jewish values and was passionate about his photography,” said a relative in Jerusalem, Yael Newman