The mother was filmed abusing her daughter, who is underweight and was suffering from convulsions.

A 32-year-old mother, a resident of the West Bank, was arrested on Thursday for starving her two-year-old daughter.

The mother was reportedly released from house arrest later that evening, according to a report by Maariv.

The daughter, who is underweight and was suffering from convulsions, has been hospitalized in Dana-Dwek Children’s Hospital in Tel Aviv for over a month.

According to Ynet, the mother was recorded through the hospital's security cameras removing her daughter's nasogastric tube and pouring water on her hospital bed.

Dr. Ayelet Rimon, chairman of the hospital's Committee for Prevention of Child Abuse, noted the mother is likely suffering from Munchausen syndrome by proxy, also known as factitious disorder imposed on another (FDIA).

Rimon contacted Israel Police to inform them of the mother's abuse while working alongside Dana-Dwek Children’s Hospital's social service to treat the two-year-old toddler. 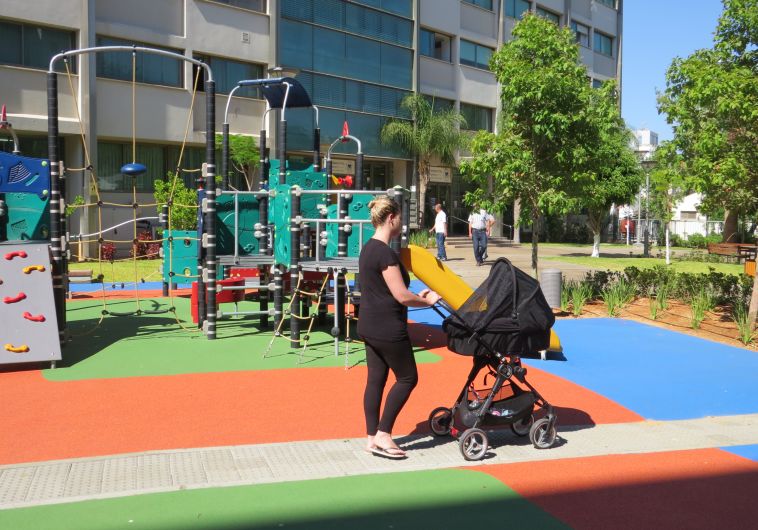 Through Dr. Rimon's care, the child has begun gaining weight and her convulsions have been less severe.

"This is the worst case of abuse we have experienced at the hospital in recent years," said Dr. Rimon. "I hope that the authorities' conduct will be such as to ensure the abuse ceases forever," she added.