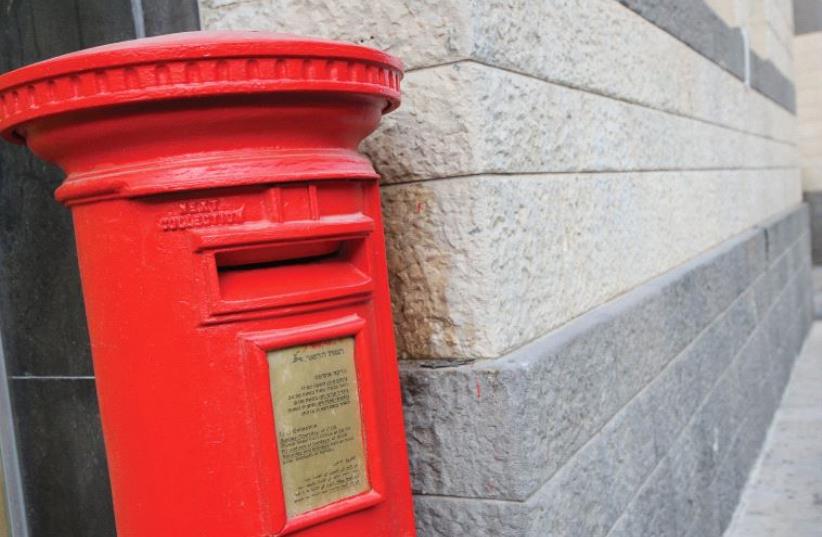 The Israel Postal Company is currently entrenched in a long saga of reform-via-privatization, in an effort to bring Israel’s postal services into the modern age. The latest effort in the reform campaign spearheaded by Communications Minister Yoaz Hendel is a license update that would obligate three major things: a transition to digital services, increased accessibility to delivered packages and the improvement of service to the public.

“After years of neglect and poor service, we are leading the post office into a new era,” stated Hendel, who noted that the series of agreements that were signed in the last few days will pave the way to the complete privatization of the Postal Company.

Hendel's intended license update includes a vast array of changes, affecting several aspects of the current system. New options made available to users include the ability to choose their desired package collection point, withdraw allowances with a loaded card from any ATM without the need to go to the post office, open a Post Bank account and deposit checks digitally, rent a digital mailbox, transfer money to Israel and abroad digitally and send digital registered mail.

“After years of neglect and poor service, we are leading the post office into a new era.”

Also included is a new layout for post offices, the establishment of postal units inside stores, the expansion of accessibility to delivery centers in the periphery and the wholesale improvement of customer service (which would eventually include WhatsApp service, if you’re into that). Hendel also noted that dedicated services will be established in order to assist Israel’s disabled and elderly populations, preventing them from needing to visit post office branches in person.

Since an initial license update in 2015, the postal services market has undergone a significant paradigm shift, as people sent far fewer letters, ordered many more packages and increasingly demanded functional digital service. The COVID-19 pandemic only served to exacerbate these trends, as people felt far less comfortable going to face-to-face meetings at the post office.

As a result of these trends, Hendel and the Communications Ministry have committed to revolutionizing the postal service to suit the needs of the people of Israel.

At the outset of the year, Hendel and Finance Minister Avigdor Liberman agreed to offer 100% of the Israel Postal Company’s shares to private investors. The move to privatization – which would open the market to competition and, in turn, an increase in service quality – is the minister’s golden ticket solution.

“The postal company needs to adapt to changes in the consumption habits of the public, and compete for the heart of the consumer,” Hendel said. “Opening the postal market to competition will allow competitive prices and accessibility everywhere.”