These layoffs are only the latest in a months-long trend of firings throughout the Israeli business sector.

On Monday, it was reported that two major Israeli companies are laying off hundreds of employees each: Israeli mobile gaming giant Playtika, which will be letting go of 610 employees, and Israel-based carbonated water maker SodaStream, which plans to part ways with about 200 workers at its southern Israel production plant.

These layoff announcements are only the latest in a long string of over 50 similar occurrences from throughout the Israeli business industry. In December alone, over 910 Israeli hi-tech employees have been let go from major companies such as Armis, Bizzabo and Otonomo.

In the wake of these firings, many company leaders have indicated market uncertainty and the need to slim down their spending as primary causes for downsizing.

Why are Israeli companies downsizing?

SodaStream issued a statement that seemed to follow this trend, noting that, despite a predicted return to pre-pandemic levels of business, “the company is exposed to volatile global market conditions that have an impact on its business. All these things oblige us to introduce efficiency measures and to adapt to the new business reality, including in the company’s workforce. After deep thought, the painful decision was made to cut the company’s global workforce by 5%.” 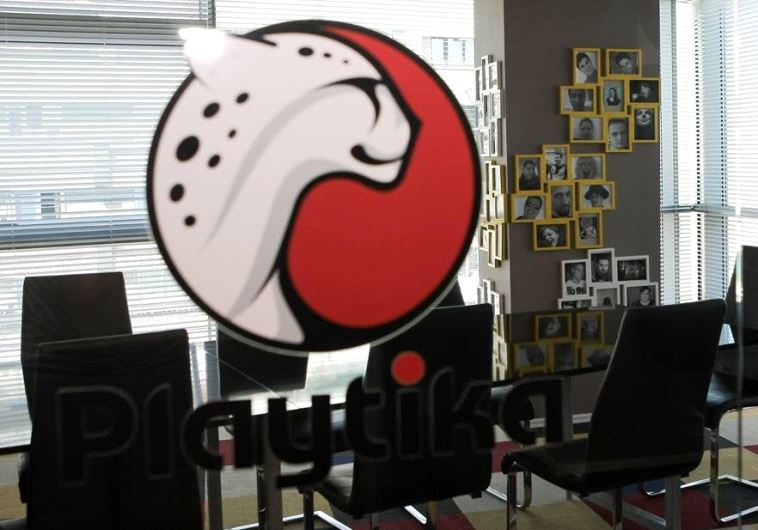 The statement also explained that the company would continue to give support to the fired employees “through severance payments and assistance in finding alternative jobs through a special career center that will be set up at the company’s Lahavim site."

Playtika CEO and founder Robert Antokol addressed employees via email, noting that the decision to reduce the company’s workforce by 15% came “after intense deliberation,” and that it was “necessary to best position Playtika for the future.” Antokol went on to write that the company would be “balancing teams and redeploying talent, winding down non-core initiatives and consolidating studios for greater efficiency and a stronger focus on optimization.”

Market instability as a result of the 2020 pandemic and the war in Ukraine have had a devastating impact on the Israel business market all year. In October, telehealth platform Antidote Health announced the layoff of 43 people, just over 28% of its total workforce.

“Antidote, like all companies which believe in their vision, and their existing and future products, and considering the uncertainty in the financial markets, is taking action on all fronts in order to streamline, and preserve its cash,” the statement read. “In order to adjust to the situation in the market, we have been forced to make changes to our workforce. The company will continue to promote its long-term vision - providing accessible and affordable health insurance to millions of Americans, who currently don’t have that basic freedom within reach.”

“In order to adjust to the situation in the market, we have been forced to make changes to our workforce. The company will continue to promote its long-term vision - providing accessible and affordable health insurance to millions of Americans, who currently don’t have that basic freedom within reach.”

In the same week, cybersecurity unicorn Snyk laid off 198 workers, following a cut of 30 people in July. CEO Peter McKay wrote a post on the company’s website, saying “Our business continues to grow aggressively, more than doubling in size each year with currently over 2,300 customers, but we now must operate even more efficiently in order for Snyk to effectively withstand the continued headwinds facing the global economy.”