Playtika gets new $8.7b. majority stakeholder

Playtika is a strong mobile gaming contender worldwide, and it’s one of the largest casual game developers in Israel, which is home to many companies putting out casual games. 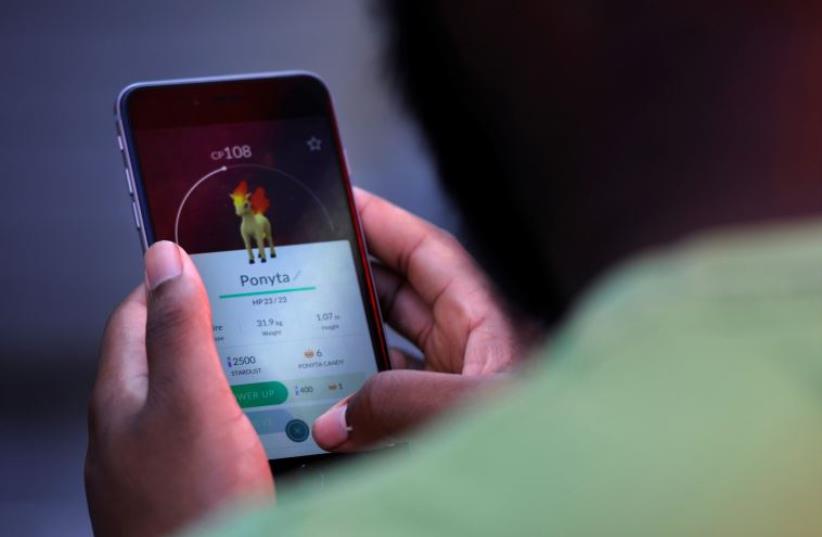 The Israeli mobile gaming giant Playtika is to be purchased by private equity firm Joffre Capital, according to a report from Axios.

"Israel is really strong in games whose main metric of success is financial.”

Joffre Capital is set to become Playtika’s majority stakeholder after making an $8.7 billion purchase of stakes from a corporate Chinese shareholder.

The stakes are being traded at a premium of over 40% on the closing price of the company’s shares on Monday. Following Axios’ report, Playtika’s share price has leaped by over 32%.

Prior to Axios’s report, Playtika’s market cap had declined significantly since the company’s public launch, from $11b to $6b.

A message from the mobile game 'Pearl's Peril' from Playtika's studio Wooga encourages users to stay at home but to socialize with friends in-game. (credit: PLAYTIKA STUDIO WOOGA)

In February, Playtika announced that it was investigating moves that could maximize value to its shareholder. It seems that this deal with Joffre Capital is a step in the right direction for the casual game company.

“As part of the process, the board intends to consider a full range of strategic alternatives, which could include a sale of the company or other possible transactions,” the company said.

Playtika is a strong mobile gaming contender worldwide, and it’s one of the largest casual game developers in Israel, which is home to many companies putting out casual games.

“Israel is a kind of games empire but if you look at the ecosystem and where Israel is influential, it’s very [focused on] and mobile and casual genres. Israel is really strong in games whose main metric of success is financial,” said Dani Bacon, the head of a recently-launched Israeli game development accelerator program Game Hub.

Israel’s gaming industry is still in its infancy, but it has the potential to grow into a formidable global force, said Dan Greenberg, the chief design officer at IronSource.

“Israeli venture capital is putting money into gaming that it wasn’t before. You see how the whole [Israeli business] ecosystem is getting behind it,” Greenberg said.

In an interview earlier this year, Yonatan Tepperberg, technical artist at Haifa-based game studio Clover Bite, told The Jerusalem Post about the importance of mobile gaming companies like Playtika for the future of Israel’s hardcore game development industry

“It’s unavoidable that the industry here in Israel focuses mostly on mobile games, or free-to-play games, or casual games or hyper-casual games,” he said. “I think it’s great that we have such an industry here. It’s really fertile soil for developers to learn actual tools and techniques to make great games.”