Bringing Israeli entrepreneurial spirit to the field of education

Since 2003, the Recanati-Kop-Chais-Rashi prize has been awarded to 150 of Israel's most innovative educators.

Students in a classroom [Illustrative]
(photo credit: REUTERS)
Advertisement
The Recanati-Kop-Chais-Rashi Award seeks to encourage innovative initiatives in the education and social-welfare systems. Each year some 12 teachers are chosen for their unique and innovative initiatives in the field of education, with the winners each receiving a NIS 10,000 prize. Similarly, up to three initiatives are honored each year in the field of social services.Israel needs to cultivate the entrepreneurial spirit in education, businessman and philanthropist Leon Recanati said.Recanati and Prof. Yaakov Kop, founding director of the Taub Center for Social Policy Studies in Israel, recently discussed with The Jerusalem Post innovation, education, and their unique prize that aims to merge the two fields.“The issue of education is something that I believe in that can promise a better country and society,” Recanati said.In early 2000, Recanati and Kop debated what could be done to “better the education system.”According to Recanati, in contrast to the business sector that saw significant advances, most notably with the startup scene, the education system has not changed much since the 19th century.“There was no match between the advances we made in the economic sector and those made in the education system,” he said. “There is no reason why the education system shouldn’t undergo the same revolution that business underwent with regards to start-ups.”To that end, the two men established the Recanati-Kop-Chais-Rashi Award, in collaboration with former executive director of the Rashi Foundation and current MK Eli Alalouf and the late American Jewish businessman Stanley Chais. 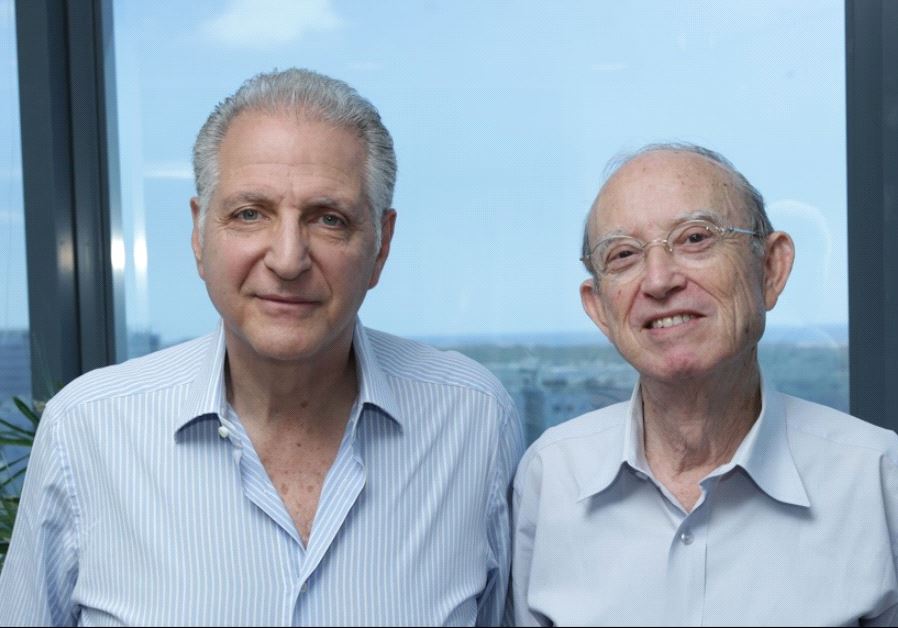 Prof. Yaakov Kop (right) and Leon Recanati (courtesy)Teachers and social workers undergo a multi-stage screening process as several committees examine the pioneering aspect of their idea, the originality in its implementation, its impact, and its potential for spreading through the education or social-service systems.“We began with a starting point that within the education system there were already individual start-ups taking place,” said Kop.According to Kop, there is a dissonance between the set boundaries of the education system and the entrepreneurial spirit of many educators.“While the education system wants to maintain control, we want the teachers to ‘rebel’ and tell them to do what they think is most productive,” he said. “We have the unique ability to cultivate what the education system can’t do from within.”Still, Kop noted that the Education Ministry as well as the Labor and Social Services Ministry have been very supportive of the venture since its onset.“After over 10 years of running this prize, I think we can say that our original hypothesis has been proved,” he said. “We are always thrilled and surprised to see the new ideas and projects brought forward every year as well as the education ministry’s willingness to adopt some of them.”The prize, which was established in 2003, has since been awarded to some 150 teachers from all sectors of society who are breathing new ideas into the education system.“Every year we receive hundreds of applicants from all aspects of the education system including the Arab sector, Beduin, special education, and kindergarten teachers – the initiatives come from all over,” Recanati explained.“In each sector of society you see that the enterprises answer the needs of that specific sector,” he added. “What is incredible is that the periphery, the Arab sector and special education did not remain behind with regards to innovation.”Past honorees include a teacher who energized her students to learn English in a fun and interactive way by putting on musicals in the language, raising the school average on standardized testing in the subject by 35 points; a teacher in the Druse community who bridged the gap between parents’ and students’ knowledge in math by providing after-school lessons to parents; a teacher who introduced lessons in circus arts to her pupils in the special education system; and one who found a unique way to teach his students history through the development of an interactive application to tour the city of Tel Aviv.“Part of the enjoyment that you get from awarding the prize is meeting the teachers in the system who are really exceptional,” Recanati said.He said he hoped the prize would expand, given the increasing number of innovative initiatives presented each year. “We will be happy to receive new partners for the initiative to help spread the word and provide more prizes and disseminate more innovation.”The prize is accepting applications from innovative teachers and social workers until the end of March.“We are looking forward to seeing what innovations this year brings, that stimulate the imagination and the students,” Recanati said.“It really is all about implementing the spirit of entrepreneurship,” Kop said.