Florida judge to decide whether to hear or dismiss case over alleged swindling of Israeli businessman by partners. 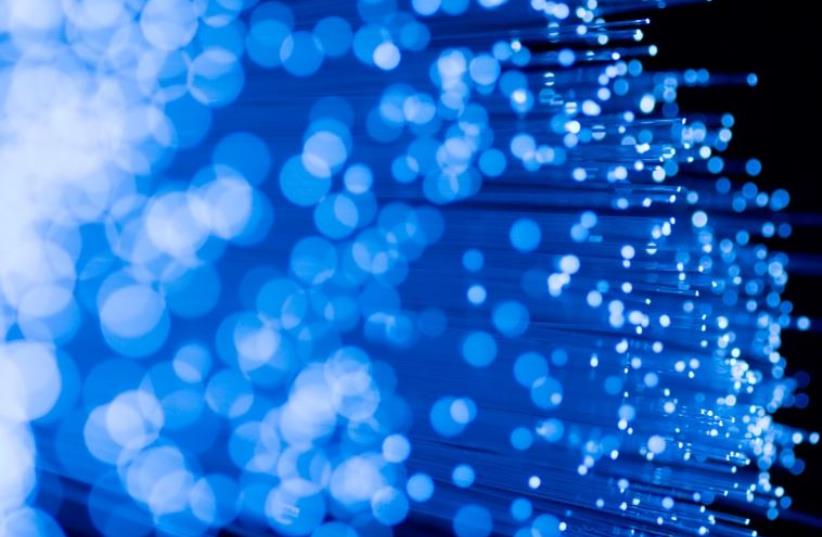 Fiber optics
(photo credit: INGIMAGE)
Advertisement
A Florida lawsuit over the alleged swindling of an Israeli businessman by his former partners is heading to special adjudication in the state’s Complex Business Litigation Division.Judge John W. Thornton of the Eleventh Judicial Circuit of Florida will now have to decide whether to hear or dismiss the lawsuit in which the plaintiff, Cable-X BV, which is owned by Israeli businessman Yair Levy, is demanding redress from Miami-based real estate developers he claims defrauded him of millions of dollars in licensing fees and royalties.According to Moshe Rubino, the CEO of Cable-X, the American developers, Michael and David Adler of the Miami-based real estate firm Adler Group Inc., had signed an agreement with the Israeli firm in 2006 granting it exclusive rights to implement a patented technique in the construction and infrastructure field. The method Cable-X claims ownership of involves a new way to replace coaxial cables with fiber optic cables that does not require major renovation work, making the process faster and cheaper. Rubino said the original contract carried significant financial obligations by the Adlers to the tune of $230 million over 10 years.According to the complaint, in order to get out of their obligation to Cable-X, the Adlers established a new company with the similarly sounding name, Kabel-X, to bypass the Israeli firm, and secretly struck a deal directly with the developer of the cable-conversion technology, a company based in Austria.Said Rubino, “When we learned of that, we filed a lawsuit in Austria, which ended with the judge sending the sides to reach a compromise. As a result, we signed a new agreement granting us 50% ownership of the deal with the Americans and partnership in the American patent.“After signing that deal, we traveled back to the US to straighten things out with the Adlers and we signed a new contract, stipulating we were partners and due our shares of the earnings.”But it didn’t last. Roughly four months after the signing, Cable-X claims it again learned that the Adlers went behind its back and squeezed it out of the business.The complaint to the court read, “Under the second bypass agreement, all terms and conditions of the settlement agreement remained the same, with the sole exception that the plaintiff was no longer an intended third party beneficiary. The plaintiff was no longer an acknowledged owner, the plaintiff no longer was entitled to reports or distributions, and the plaintiff no longer was entitled to a seat on the board.“When the Israelis heard that the Adlers allegedly went behind their backs again and breached their obligations and violated fiduciary duties, they decided to take the issue to court in order to be recognized as shareholders and receive a share of the millions of dollars in expected revenues that they were deprived of,” said Cable-X’s lawyer Michael Ehrenstein.The Adlers have demanded that the case be dismissed out of hand.Thornton will now have roughly 30 days to review the motions and determine whether to grant the Adlers the dismissal or go ahead and hear the case, starting a period of discovery during which the sides will have an opportunity to order the disclosure of documents and gain depositions from witnesses.