Green Globe winners, and loser, to be recognized tomorrow as part of Knesset Environment Day. 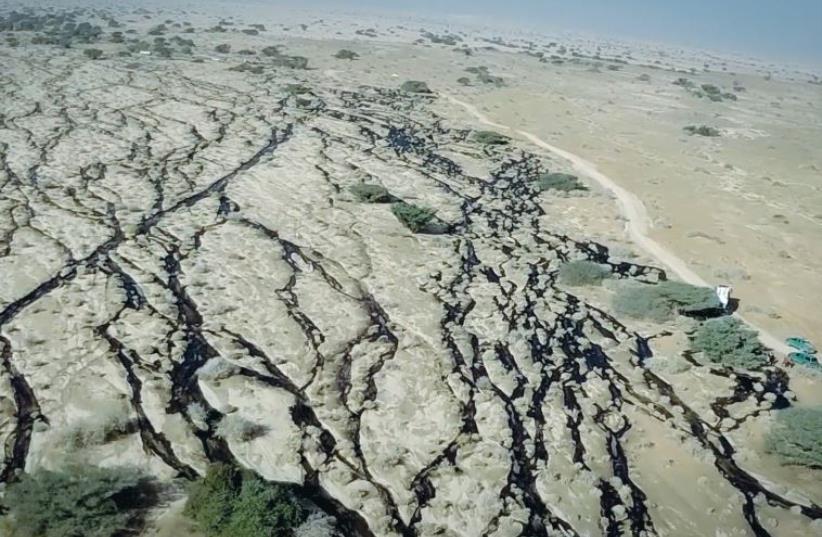