With the new licenses, the three power stations will be able to sell electricity not only to the Israel Electric Corporation but also to large industrial and commercial consumers, Steinitz says. 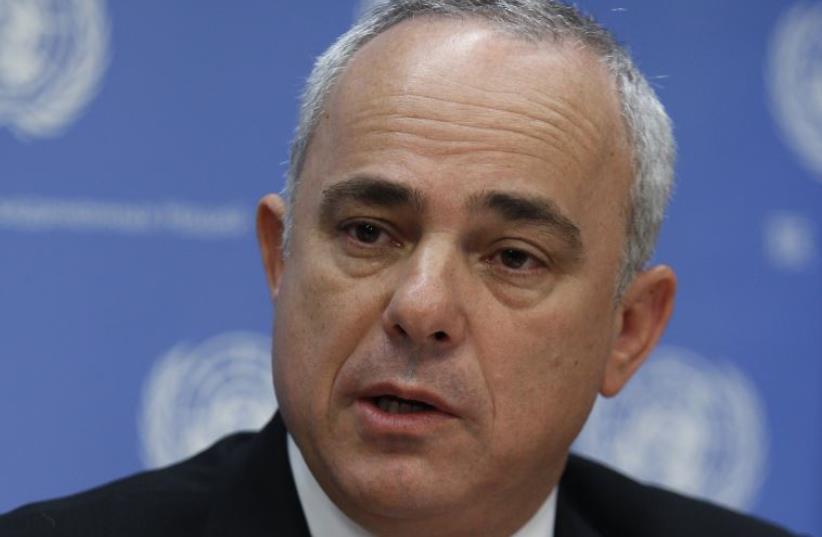 Yuval Steinitz
(photo credit: MARC ISRAEL SELLEM/THE JERUSALEM POST)
Advertisement
Stressing the need to open the country’s electricity sector to competition, National Infrastructure, Energy and Water Minister Yuval Steinitz signed off on 20-year supply licenses for three different private power stations on Monday.With the new licenses, the three power stations – Dorad Energy Ltd., Dalia Energies Ltd. and Mashav-Initiation and Development Ltd. – will be able to sell electricity not only to the Israel Electric Corporation but also to large industrial and commercial consumers, Steinitz said. As a result of these licenses, which together have a capacity of more than 2,300 megawatts, about 20 percent of the country’s electricity supply has been opened to competition, according to the ministry.“Real reform in the electricity sector begins today,” Steinitz said. “This is a significant stage in the development of the independent power- production market in Israel, which will enable the promotion of competition, the entry of more players and lower prices in the energy sector.”The licenses went into force at Monday’s signing, following Sunday’s approval of the documents by the Public Utility Authority plenum, headed by Orit Farkash-Hacohen.“The provision of licenses for the three private electricity producers will bring significant momentum to the private electricity-generation market in Israel,” she said.According to the terms of the licenses, the three companies will have the opportunity to compete among themselves to provide up to 33 percent of the country’s private electricity supply, the ministry said. This step aims to prevent a situation in which a single supplier would hold too large of a chunk of the industrial sector and thereby harm competition.Additional supply licenses are expected to be granted in the near future to other private electricity producers, slated to begin generating power over the next few years, including the joint facility of Ramat Negev Energy Ltd. and the Edeltech Group’s Ashdod Energy Ltd., as well as those of Tzomet Energy and Etgal Energy, the ministry said.The CEOs of Dorad Energy, Dalia Energies and Mashav-Initiation welcomed the provision of their licenses, with Dalia Energies CEO Eitan Meir describing “a new wind blowing in the electricity sector.”Dorad Energy CEO Eli Assouline said: “This competition is still in its infancy, but I’m sure that consumers around the country are already feeling the change, and soon I hope every home in Israel will begin to feel the same change that Steinitz is leading to promote competition, which will bring lower energy prices for everyone.”