The $23.7 million field, located about 60 km. from Kigali in Rwanda's Rwamagana district, supplies about 6 percent of the country's power and is expected to harness the sun's light for 25 years. 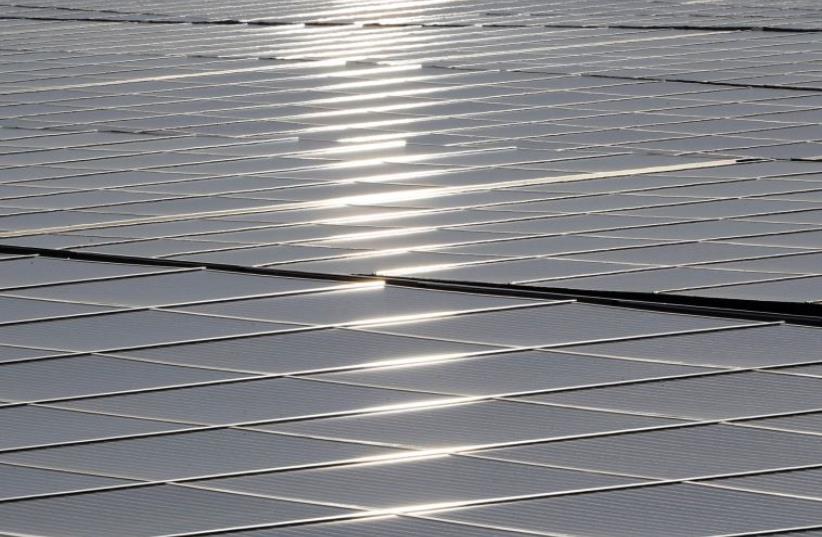