Israeli water sector entrepreneurs may have found the ideal global gateway for their groundbreaking technologies. 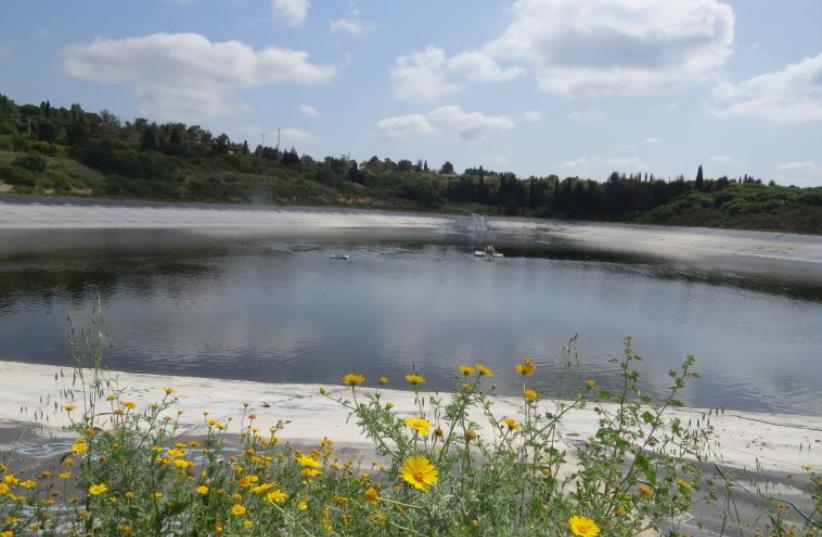