Critics say the "flower war" marks a new low in relations with the West and is Moscow's retaliation for a Dutch investigation into the downing of a Malaysian airliner in July. 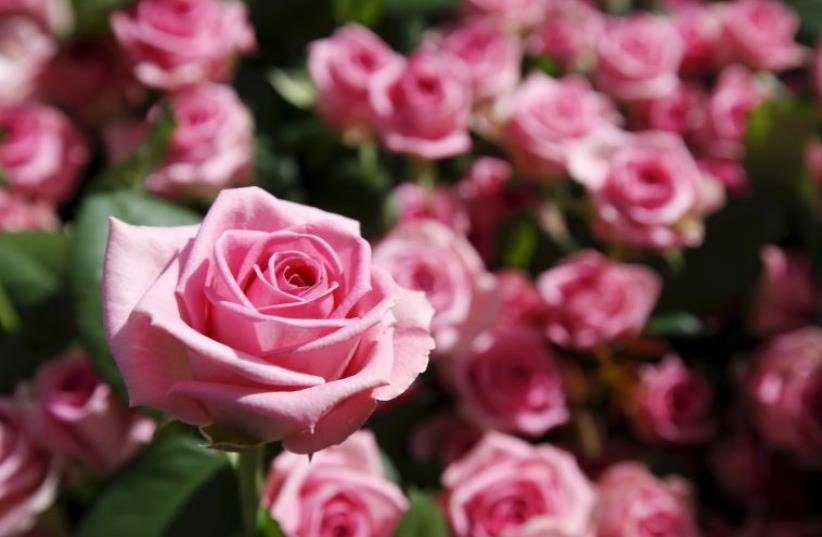 Flowers
(photo credit: REUTERS)
Advertisement
As the Russian government weighs the possibility of prohibiting flower imports from the Netherlands, Israeli growers and exporters may stand to benefit from ongoing feuds between Moscow and its European neighbors. Just days after illegally burning imported Western food, Russian authorities this week began doing the same with imported Dutch flowers, claiming that the blooms pose safety risks because they may be infected. Government officials are now considering a ban on flowers from the Netherlands, which sends up to 5 percent of its sales – and accounts for much of – the $2.5 billion flower Russian market.While analysts say that flower prices in Russia could jump by over 50% if an import ban is imposed, Russian growers as well as exporters in Israel, Kenya, Ecuador and Colombia could profit from the situation. "The moment [Russian President Vladimir] Putin enforces limitations on flowers from Europe, those who will benefit the most are the flower growers in Israel," Chayim Chadad, general secretary of the Israel Flower Growers Organization, told The Jerusalem Post on Wednesday.  Critics say the "flower war" marks a new low in relations with the West and is Moscow's retaliation for a Dutch investigation into the downing of a Malaysian airliner over rebel-held east Ukraine in July last year."These are freshly cut flowers from the Netherlands infected with western Californian flower thrips," said Russian agricultural watchdog Rosselkhoznadzor's chief sanitary inspector, Yekaterina Slakova.Although a ban on flower imports from Holland could cause significant economic harm to the Netherlands, Chadad stressed that such sanctions could only help Israeli growers. Israel’s annual flower exports to Russia typically amount to about $15 million, although they fell by 10% last year due to the decline of the ruble, he explained. "If they ban the flowers from Europe, we estimate that the demand of flowers from Russia will grow," Chadad said. Russian citizens will not give up on having flowers in their homes simply due to the ban, necessitating an increase in supply from elsewhere, he added. "There is competition in Colombia and Ecuador, but because we are close to Russia, the flight price is much cheaper,” Chadad said. “So we have an advantage."Another problem that South American suppliers might face is the fact that their flowers first arrive to Amsterdam, where they are sent to Russia on land by truck, alongside Dutch flowers, according to Chadad. Israeli flowers, on the other hand, are flown in directly to Moscow, he said.“Every truck needs to go through a check,” he added.  About a month or two ago, Chadad said that the Israel Flower Growers Organization received a number of questions from the Russian government asking whether Israeli growers would be able to increase their export supplies should a European ban occur."We said that Israel can fulfill the supply that is missing from Europe," he said. Reuters contributed to this report.