A repeated bout of anguish

Only a handful of Israelis are experts in recurrent pregnancy loss. A Soroka gynecologist organized two congresses in France to raise awareness and discuss research. 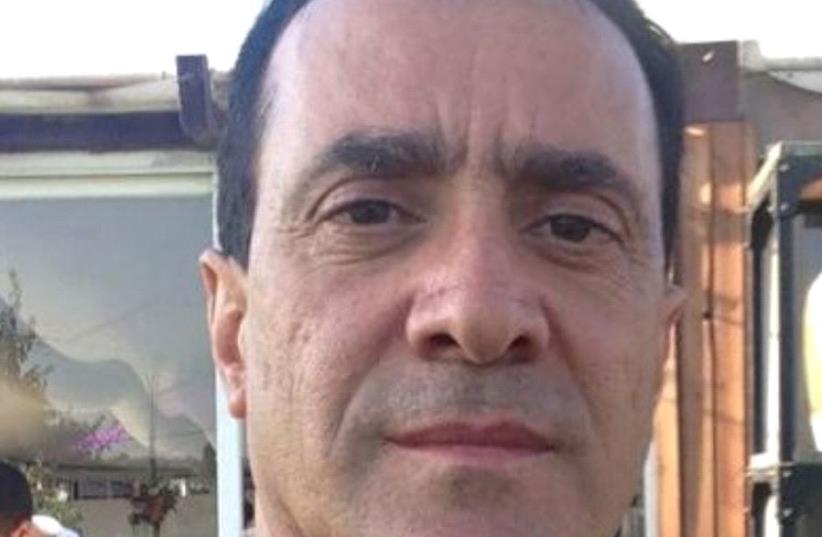