"Instead of growing peppers in the Arava, people will grow cannabis." 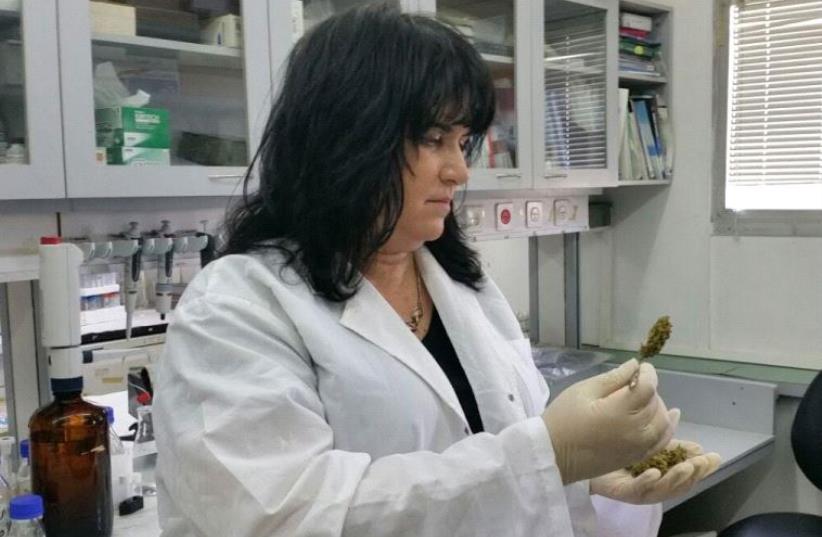