First aid stations and ambulance teams have been boosted in public places and in neighborhoods ahead of the upcoming holiday. 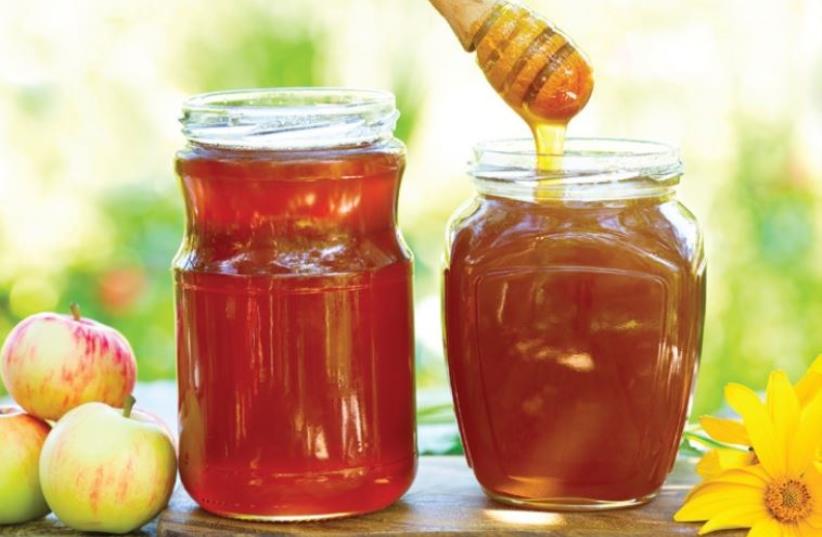 Honey
(photo credit: ING IMAGE/ASAP)
Advertisement
Although Rosh Hashana, which begins Sunday night, ushers in hope for good news, Magen David Adom – based on past experience – knows that it also poses dangers. With large numbers of people in synagogues and at nature spots, and children on vacation in unaccustomed places, eating possibly dangerous foods, the emergency medical organization is urging people to be careful.MDA has said this week that its preparations for the holidays are complete. It has boosted first-aid stations and ambulance teams in public places and in neighborhoods. Qualified individuals have even been brought in to blow the shofar for employees and volunteers on duty during Rosh Hashana.Numerous home accidents are known to occur during the two-day holiday.Parents should make sure that private swimming pools are gated and supervised to keep unaccompanied children from getting near. They are advised to prevent youngsters from climbing up to high places, and never to leave small children in parked vehicles for a moment.Additionally they should keep hot plates and hot-water urns out of children’s reach, and not let kids get close to unbarred, open windows in unfamiliar places like hotels.Those driving should do so carefully and only when rested – and never after drinking alcohol. One can prevent poisonings by keeping cleaning materials and other poisons locked up.As those observing the holiday enjoy traditional foods, they should be careful when eating fish with bones, and not to serve this to children under the age of five. Even gefilte fish may have bones, so it is important to check. Parents should also avoid giving young children foods containing nuts or other hard substances on which they could choke.In addition, the public is encouraged to donate blood at MDA stations and bloodmobiles, as there are always shortages during the holidays.Meanwhile, MDA volunteers are collecting food parcels donated at supermarkets for the needy.When it comes to honey, Meuhedet Health Services urges never giving this Rosh Hashana staple to children under the age of one year because it may contain natural allergens that can cause anaphylactic shock.