The Hebrew University’s medical library is consolidating digital data with old, rare books and medical equipment that continue to educate. 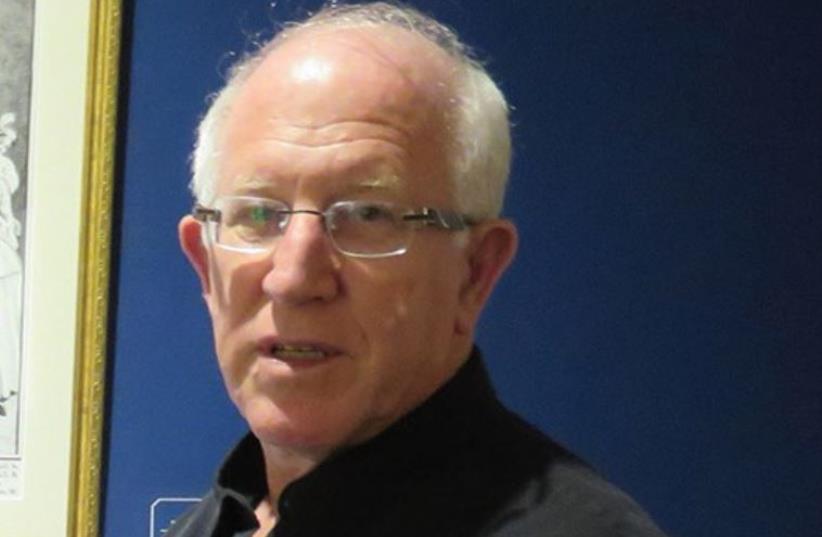