The health system is too important to be run by people who were not trained to be senior administrators. 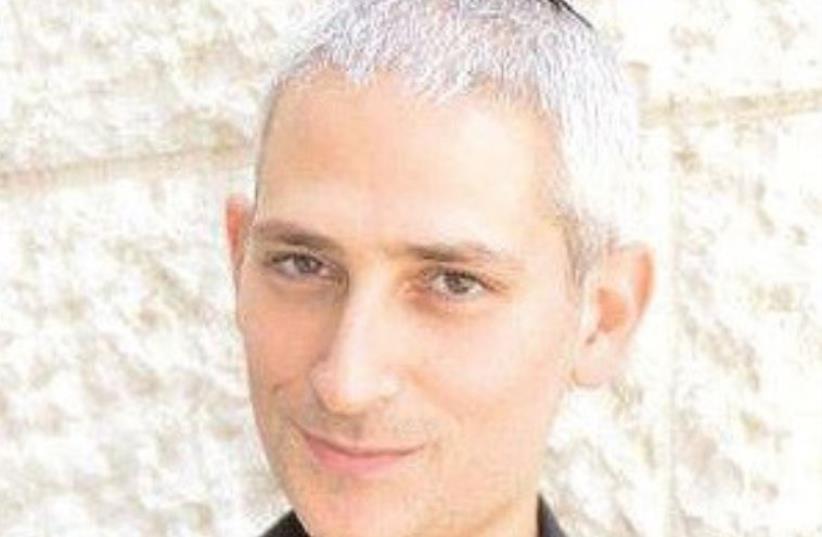