The state notes in its response that “today today it is clear to all that there is no right or wrong on one side, and that each side bears some responsibility for the present situation." 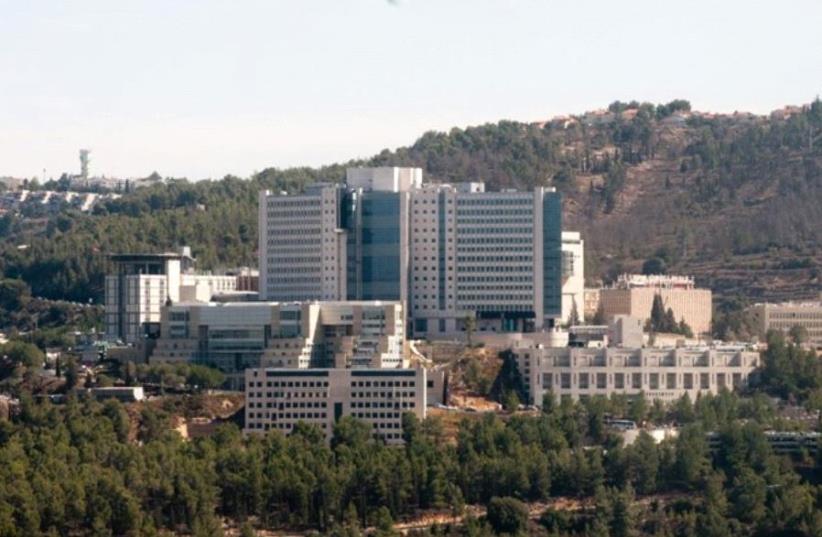 Hadassah Medical Center
(photo credit: WWW.HADASSAH.ORG.IL)
Advertisement
The State Attorney’s Office seems to have dashed the hopes of parents of children with cancer and of the nine physicians who resigned from Hadassah- University Medical Center on June 4.The office is due to deal with an appeal to the High Court of Justice, which has set a hearing for Wednesday, on a petition filed by the parents on June 11 that calls for Health Minister Ya’acov Litzman to open a pediatric hemato-oncology department at Jerusalem’s Shaare Zedek Medical Center.On Sunday, the State Attorney’s Office issued a statement urging the physicians, headed by senior pediatric oncologist Prof. Michael Weintraub, to agree to mediation in the dispute.The doctors insist that the policies and behavior of Hadassah Medical Organization director-general Prof. Zeev Rotstein made it impossible to work under him.“The state believes that the right way to resolve the crisis in the department is by an urgent request for mediation or by any other mechanism agreed upon by the parties. It seems that all that is left is to overcome the crisis of trust that has been created so that it will be possible to find the golden path to a solution, including through the return of the doctors,” the statement said.The state noted in its response that “Today it is clear to all that there is no right or wrong on one side, and that each side bears some responsibility for the present situation. It is time for the respondents to use common sense and find a solution that will benefit the children without wasting another moment.”Some of the parents of the children were due to launch a hunger strike on Sunday evening at the tent camp they opened on June 4 at Jerusalem’s Sacher Park.The parents claim that the doctors brought in by Rotstein to man the Hadassah department following the mass resignation are either unqualified or are part-timers brought in from Sheba Medical Center. Almost all of the Israeli pediatric oncology patients at Hadassah have been moved for treatment in distant hospitals in the center of the country.Shaare Zedek Medical Center director- general Prof. Jonathan Halevy, whose request to Litzman last January to open a new department for the children was rejected by the health minister without explanation, has since tried unsuccessfully to persuade the resigning doctors to return to Hadassah, but they insist they have no faith in Rotstein.Halevy said previously that he could establish a new department to perform bone-marrow transplants from foreign donors to the children and follow up their conditions within three to six months.Advocates of a Shaare Zedek department argue that the Dan region, which is home to 1.5 million residents, has three such departments, while Jerusalem, which has one million residents, has only one, at Hadassah.