The department of science and technology education at Haifa’s Technion-Israel Institute of Technology has been turned into a faculty. 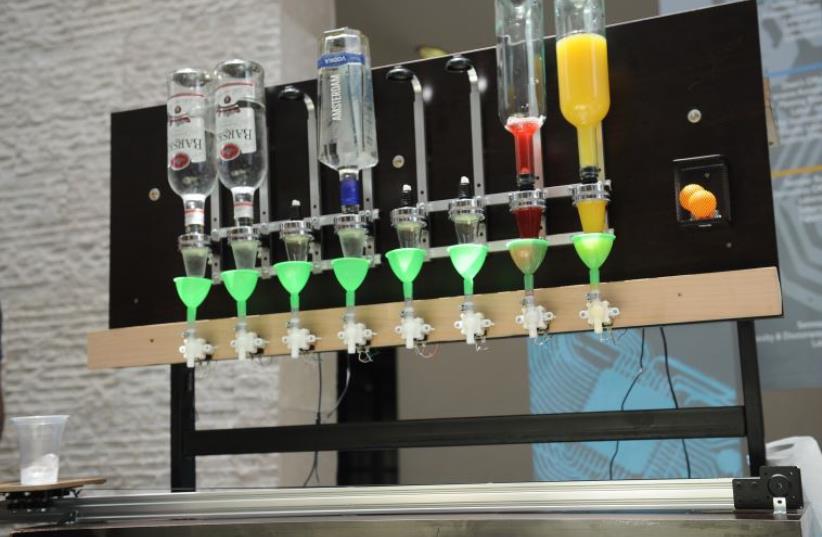