The youngsters are thus able to maintain as much of their daily and educational routine as possible while absent from school. 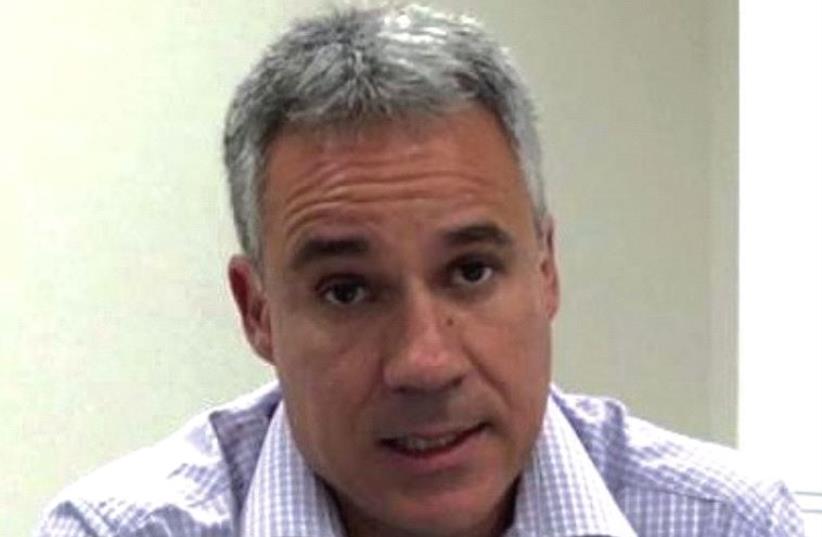 AVI GANON
(photo credit: YOU TUBE)
Advertisement
A NIS 2 million annual fund to help housebound sick children around the country has been established by World ORT Kadima Mada, a non-profit organization that promotes science and technology education in the country’s social and geographic periphery. It raises the money mostly from Diaspora communities.Kadima Mada is the Israeli representative of World ORT, which has been in operation since 1880 and is active in over 40 countries, advancing science and technology education worldwide. As part of its activities in Israel, the decadeold Kadima Mada operates an educational program serving tens of thousands of hospitalized children and youth. Run in conjunction with the Education Ministry’s hospital schools, it provides enrichment programs and school-type studies in centers within more than 35 regular, rehabilitation and psychiatric hospitals throughout the country.It also runs the Shlabim program which provides educational services and paramedical treatments each year to 5,000 medically housebound children.The youngsters are thus able to maintain as much of their daily and educational routine as possible while absent from school.The new fund will provide parents of these children with money to buy amenities and equipment that are essential for their child’s treatment and care, but are not covered by regular healthcare programs or social services. These might include learning aids for special-needs children (such as a system for controlling the mouse pointer with eyelid movements), tablet computers and digital devices, special treatments for children with rare diseases, orthodontic care and the installation of accessibility systems such as in-house elevators that enable children in wheelchairs to move between the upstairs and downstairs floors of a house.Kadima Mada director Avi Ganon said on Thursday: “During our ongoing daily work with housebound children and their parents, we learned of the distress caused by their inability to afford the medical equipment and services crucial for the children’s development and family’s welfare, to say nothing of the tremendous financial challenge in caring for a child with a rare disease. We took it upon ourselves to establish this new fund and recruited the necessary resources, mainly from Jewish communities in the Diaspora. The funds raised thus far are of course insufficient to meet all the children’s needs, but it is definitely a start.”