Victims of selective mutism, speak in some places and don’t utter a sound elsewhere. An Israeli psychologist explains why. 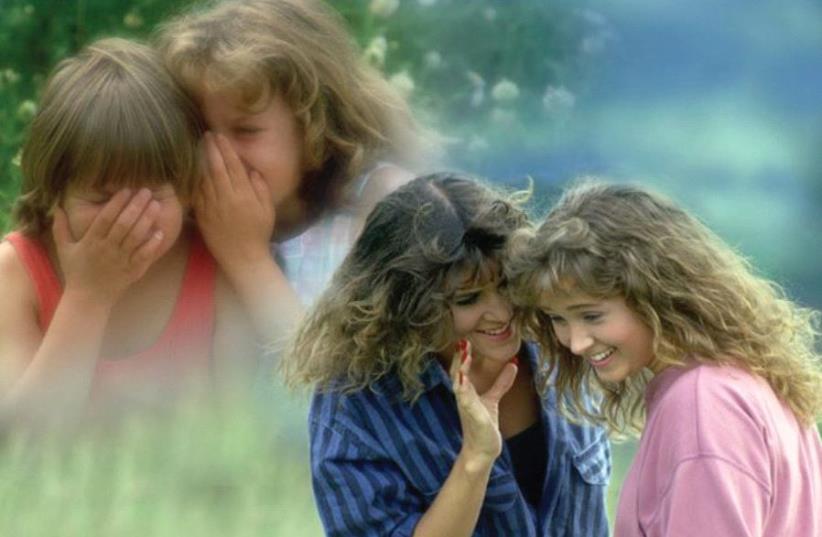