TAU neuroscientists: Brains are not gendered

“There is no doubt that there are differences between men and women...but that does not mean that every individual has a ‘female’ or ‘male’ brain as she or he has female or male genitalia.” 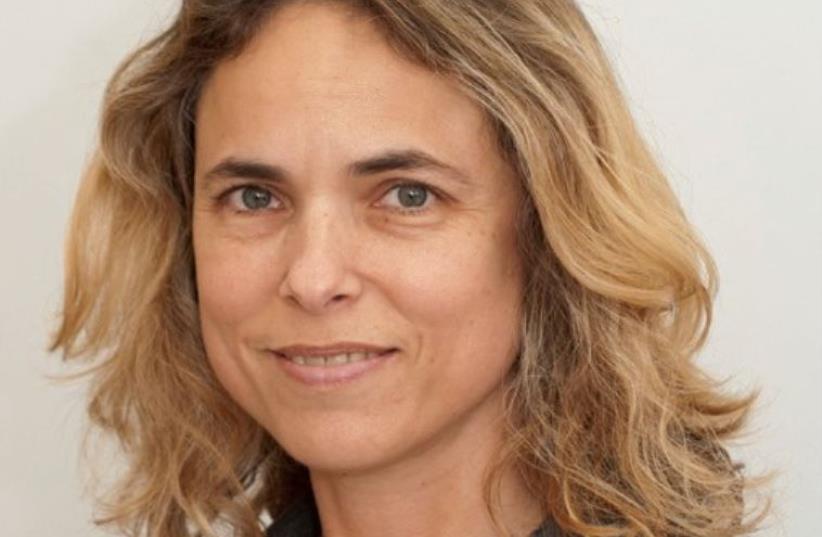 DAFNA JOEL.
(photo credit: Courtesy)
Advertisement
Tel Aviv University researchers have indisputably proven with magnetic resonance imaging that there is no such thing as “male” or “female” brains. Psychology and brain sciences Prof. Daphna Joel headed the team and published their findings in PNAS (Proceedings of the [US] National Academy of Sciences).Two kinds of people descended on the world – “male and female He created them,” says the Book of Genesis. From the dawn of humanity, men and women have engaged in gender similarities and differences.With the development of brain research in recent decades, an intriguing question has arisen: Is the difference between the sexes also reflected in their minds? And more importantly: Do women have “feminine brains” and men “male brains”? A new TAU study based on MRI scans of human brains proves that two distinct kinds of brains divided by gender do not exist. You can indeed identify the common characteristics of women’s minds more and more common characteristics in the minds of men, but the mind of every person is unique mosaic, combining the two types of properties, said Joel.This “groundbreaking research” was conducted at the Sagol Neuroscience Center, in collaboration with TAU’s neurobiology department and the School of Mathematics and colleagues at Germany’s Max Planck Institute and the University of Zurich.“In our study, we sought to examine whether there are two types of brains, female and male, just as there are two distinct subtypes of genitals,” explained Joel. “There is no doubt that there are differences between men and women, and studies have found differences between the brains of women and those of men. But that does not mean that every individual has a ‘female’ or ‘male’ brain as she or he has female or male genitalia.”The researchers observed the first of four collections of brain scans – from a total of 1,400. They identified from each a range of measurable characteristics, such as the size of certain regions, or the strength of links between different regions, which recorded the greatest differences between men and women. For each of these regions, they registered the more common sizes in men compared to those in women and the sizes more common in women, compared to those in men.Now the researchers examined each individual brain and checked if there were any features only on the “male edge” or only characteristics on the “feminine edge” or some combination of characteristics from both ends. The conclusions were unequivocal: only a very tiny percentage of the brains examined contained characteristics from one end only. All the others contained a unique and personal “mosaic” of characteristics that integrated features within different parts of distribution.“It was in fact the main innovation of our research,” said Joel. “Until now, few studies reported no differences between men and women when it came to areas or specific connections in the brain.Our study is the first to pass from the level of individual regions to the brain as a whole, and asked whether it is possible to say that brains are either feminine or masculine.”In the second part of the study, the researchers examined the psychological data (such as personality traits, attitudes and behavior characteristics) of more than 5,500 people from three different collections. As in the MRI scans, they found differences between women and men in some of the variables, but they found almost no one who had only feminine traits or only male traits.Every person, male or female, has a unique collection of masculine and feminine traits, and it is the same in the brain, concluded Joel.“Until now, scientists were content with stating that there are statistical differences between the genders.We showed that the fact that there are statistical differences between groups does not mean that there are two kinds of brains. In other words, there are traits more common in men and others more common in women, but – contrary to differences in the sexual organs – there is no such thing as totally different brains according to one’s gender.
Sign up for the Health & Wellness newsletter >>