The unkindest cut of all

A new book highlights the need to prevent transmission of viral infections between medical staffers and patients – but the Health Ministry has not given the subject much attention. 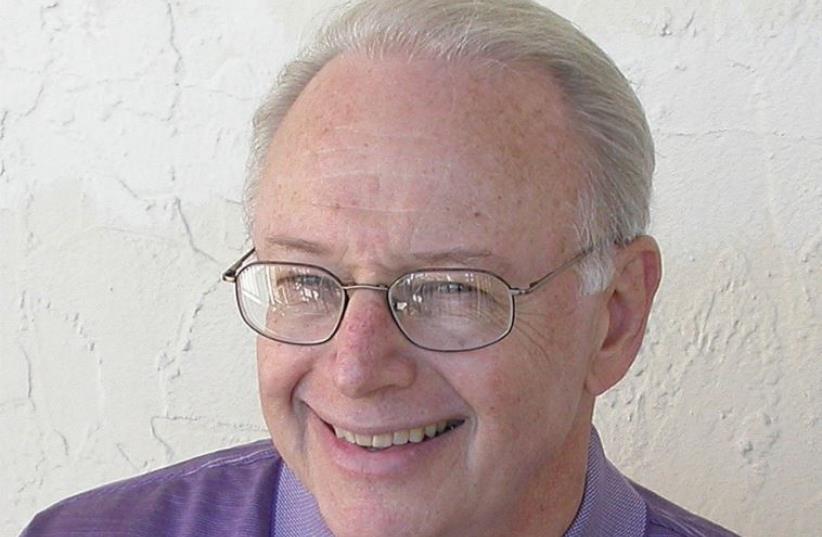