A new Israeli e-book recommends cooking from scratch as much as possible – with your family – to avoid obesity and improve ties with children. 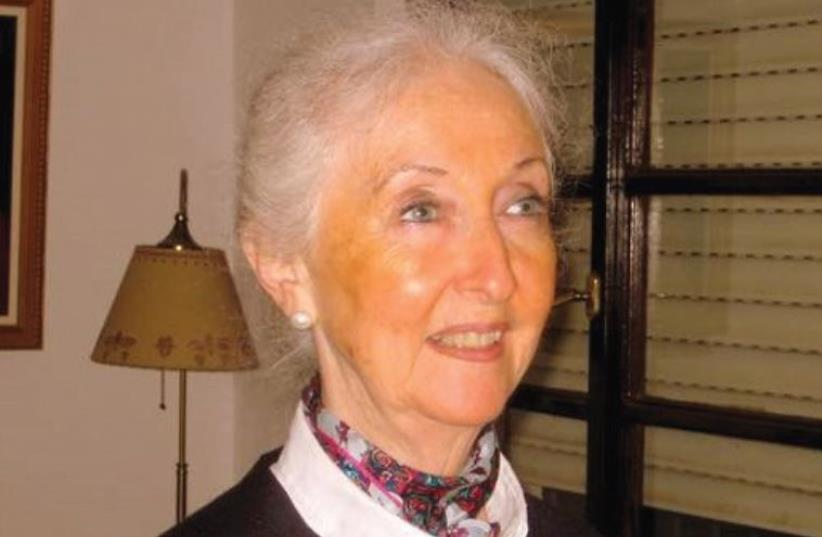