“Raise their wages rather than waiting for strikes and struggles,” says committee chairwoman. 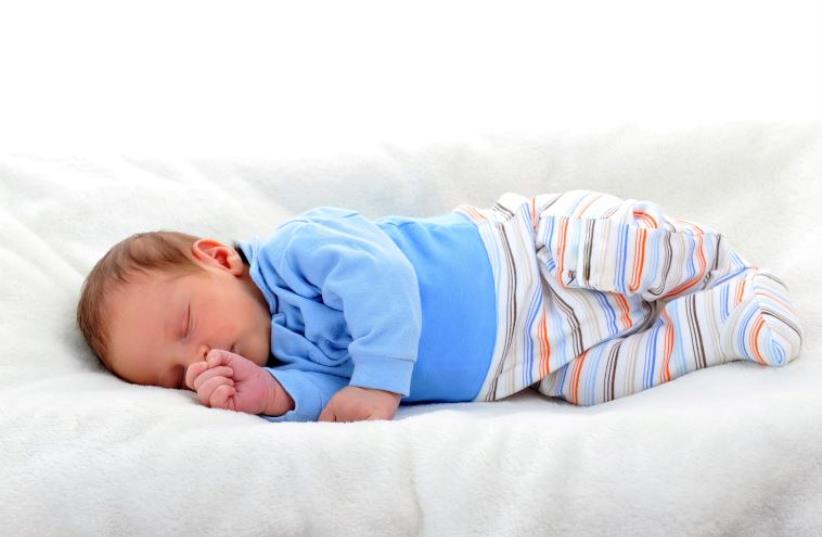 Baby boy
(photo credit: INGIMAGE)
Advertisement
The relatively low salaries of public health nurses has reduced their number in well-baby (tipat halav) clinics and reduces the level of services, the Knesset State Control Committee was told on Wednesday.“Raise their wages rather than waiting for strikes and struggles,” committee chairwoman (Yesh Atid) Karin Elharar said.All types of nurses, in clinics and in hospitals, work very hard and at odd hours. Their workload is very heavy, she said. At well-baby clinics, it is vital that babies and toddlers get the best care and diagnosis of health problems so they can be treated in time or prevented, Elharar said.Two years ago, the state comptroller issued a report on a shortage of tipat halav stations, limited and problematic reception hours and the lack of synchronization in registration systems.There are 1,000 tipat halav clinics where more than a million infants, toddlers and preschool children are treated, some are run by the health funds, others by the Health Ministry and a smaller number by municipalities such as in Jerusalem. Some 30 percent of children aged three to sex are examined there as well due to a national shortage of nurses and computerization.MK Shuli Moalem-Refaeli (Bayit Yehudi) said the situation in the clinics is “catastrophic.”The ministry, she insisted, must decide on a single authority to run them that would decide on programs, vaccinations and follow- up. She said that Clalit Health Services refuse to provide care to children from other health funds in the periphery where there are too few tipat halav stations. Even in the Old City of Jerusalem, where there are 900 infants and toddlers, there isn’t a single tipat halav station.“Every shekel we invest on preventing illness, will save NIS 10 on treatment,” Moalem-Refaeli said.Moriah Ashkenazi, head of the union of public heath nurses, insisted that the biggest problem was a shortage of job slots in tipat halav stations; the ratio of nurses per children has not changed since 2007, even though their responsibilities have expanded considerably, she said.Some nurses have been shifted to district health offices to administer vaccinations to adults, Ashkenazi said.Prof. Itamar Grotto, head of public health services in the ministry, said that under the law it is responsible for tipat halav stations, while a fifth of services are provided by the four health funds.“Unlike the health funds, which receive increases in funding according to population growth, the ministry does not receive such increases.”The standard is now one public health nurse per 100 infants, 50 pregnant women and 375 toddlers through the age of six. But there are not enough nurses, and the pay is too low, he added. New vaccinations have been added, and there are also programs to diagnose postpartum depression among mothers who come to the stations.Oren Geva of the Treasury’s budgets division said that “the Health Ministry’s budget is set according to the government’s priorities and transferred by ‘automatic pilot.’ The Health Ministry decides where to transfer any funding increases. We know there are not enough nurses, so we doubled the tenders for training nurses.”
Sign up for the Health & Wellness newsletter >>