How to treat a flight attendant

Learn to say Hi, Bye and Thanks. These are not robots, when someone serves you food or a drink, basic courtesy is to acknowledge it. 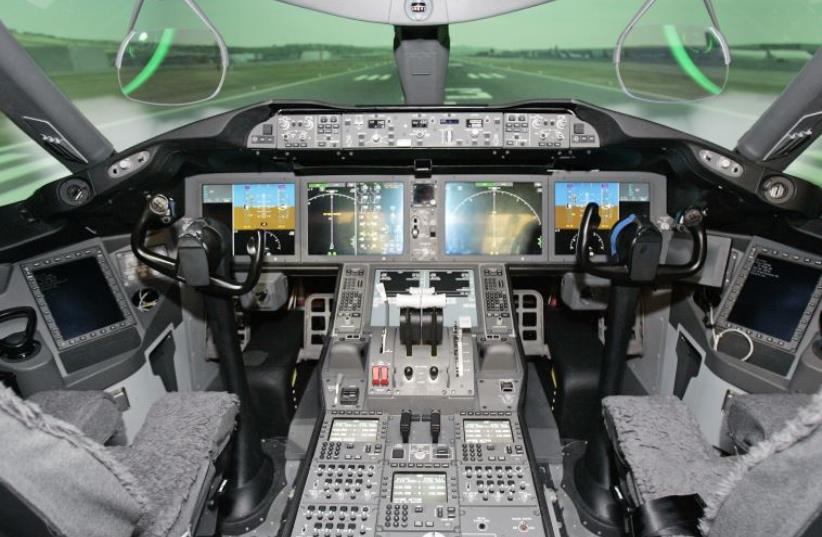