Sheldon Adelson and Haim Saban take the titles this year. 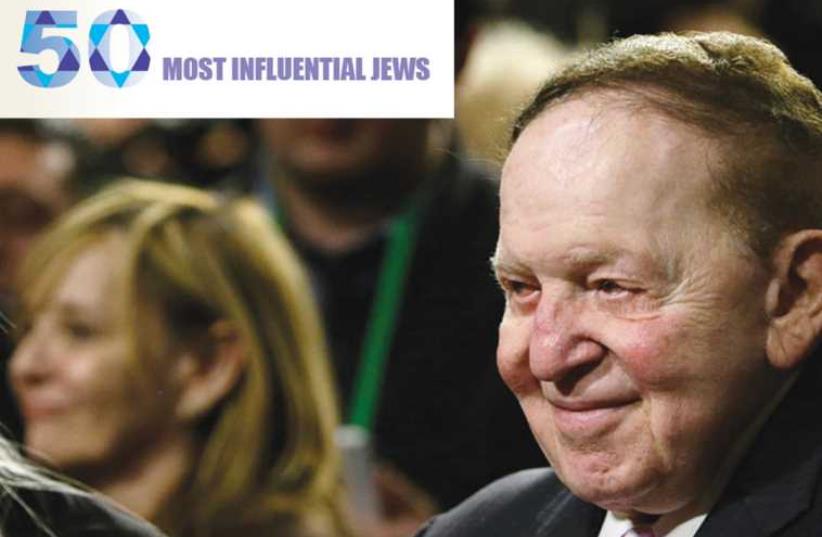 The Jerusalem Post has put together its annual list of '50 most influential Jews' who have impacted the world last year, and have the potential to affect change in years to come.