By JPOST.COM STAFF
JUNE 29, 2017 17:18
Afif Tannous
(photo credit: NATI SHOCHAT/FLASH 90)
Advertisement
Not far from Tiberias, in a quiet village in the heart of the Galilee, lies the “Techina HaNasich” factory (Hebrew for “Prince Tahini”), an industrial empire built by Afif and Issa Tannous. The Tannous brothers’ 30-year journey to world fame reached another peak last month, when they showcased their new sesame-based dips in the London Exel International Food Exposition.It all started in the late 1980’s, when tensions leading to the first Palestinian uprising (Intifada) resulted in shortages of the popular paste, consumed in virtually every household in the Middle East, usually together with hummus. Afif, then already a regional wholesaler and accountant, but with bigger dreams as an enthusiastic entrepreneur, decided to take advantage of the opportunity. He began studying the manufacturing process, from the growth of the sesame seeds to its finished product as a fine nutrient-rich liquid. It took the brothers ten years of experimenting and refining to establish their family-run factory. Soon after manufacturing started, the biggest names in the Israeli food retail market recognized the high quality and unique flavor of the Tannous tahini. Today, decades later, “The Prince” has become an industry-leading giant in the Middle East and an exporter of tahini all over the world. Tahini Prince products can be found in various retail chains in Israel, and are used in many products by giants in the Israeli food industry (such as Sabra brand hummus) as well as by retailers in Europe, the United States and even East Asia. 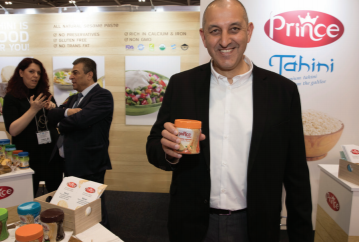 Spreading the change The London exhibition marked another strategic leap for the company, orchestrated by now Chairman of the Board Afif Tannous and executed by the company’s newly appointed CEO, Yechiel Carat, former VP of the Tnuva food conglomerate. Recognizing the growing demands of health-conscious consumers and worldwide attention to the importance of “superfoods” in our diets, the company has begun manufacturing tahini-based spreads. Judging by the reactions of food industry reps who stopped by the company’s booth for a taste and who immediately wanted to take the spreads back home, the spreads are not only healthy, but are also satisfying and fun (appealing).This is in stark contrast to existing pates on the market today which contain sugar, and unhealthy fats. The new “Prince” spreads are produced through a special secret process developed to maximize a rich taste while maintaining high nutritional values, low calories and without using any non-vegan based additives.Four leading flavors were developed during this first phase: chocolate- hazelnut, halva, coconut and peanut butter. They are expected to win high ratings by Ministry of Health indices for food, and they are very suitable to the vegan and Kosher crowd because they are parve. The products are under strict Kashrut supervision by the Jerusalem Badatz and therefore are likely to also become a leading product also in the Haredi sector.These days, and following the enthusiastic reception during the exhibition, the company is completing its preparations for the launch of new production lines in the recently expanded plant in a picturesque corner of the village of Eilabun (where the Tannous brothers were born and still live to this day). As part of the launch of the new product lines, business partnerships with major players in the Iocal and global food industry are being formulated and are expected to generate major growth in the upcoming years. This will not only benefit “The Prince,” but will provide yet another economic boost for residents of the Galilee, Arabs and Jews alike. 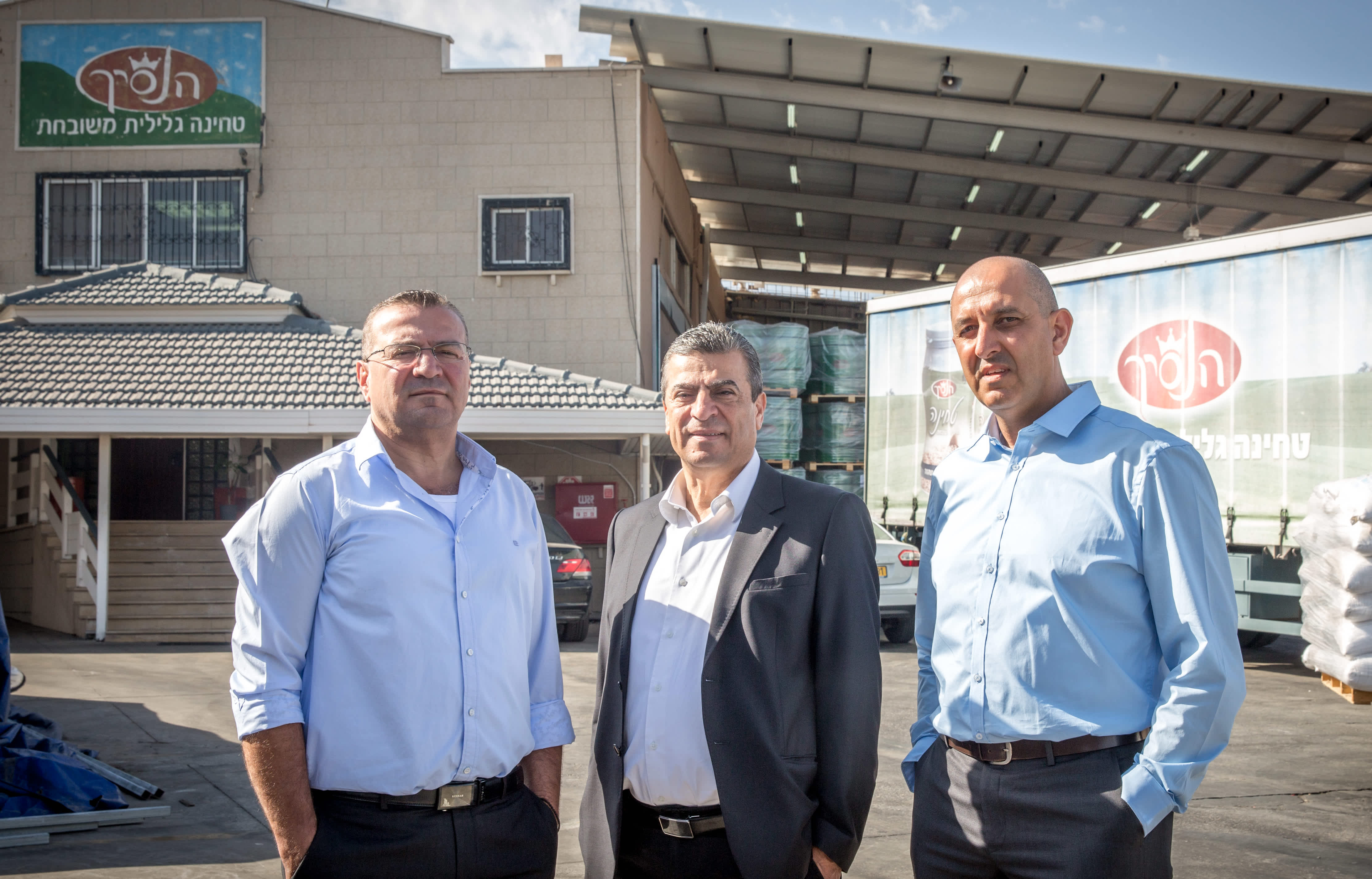 With expanding markets and new products on the horizon, Afif emphasizes that one thing cannot and will not ever change: the importance of using the highest quality raw materials, which come from East African sesame fields. With this goal in mind, special teams from the company continue to monitor the growth, harvesting and transportation process, so that no matter what new variation is devised – the core product remains consistent: exceptional in nutrients, quality and taste.