The communications ministry is avoiding selling Israeli company Spacecom to Hungarian company 4iG due to concerns that Hungarian PM Viktor Orban is closely tied to the company.

The Communications Ministry has so far declined to authorize the sale of Spacecom, which operates Israeli communications satellites, due to security concerns over ties of Hungarian company 4iG to Prime Minister Viktor Orban.

Communications Minister Yoaz Hendel (New Hope) has not yet signed off on the deal due to concerns by the Shin Bet (Israel Security Agency) about a foreign stakeholder controlling the Amos communications satellites, which the Israeli security establishment also uses. Another concern is that the major stockholders in 4iG have close ties to Orban, sources with knowledge of the matter said.

Those ties are also of concern to the US, the sources said, because Washington has spoken out against the Hungarian prime minister’s moves to limit free speech and does not want him to have any control over a strategic communications channel, such as the Amos satellites.

Nevertheless, Spacecom’s license does not preclude it from being sold to foreign shareholders.

A Hungarian official denied the government has anything to do with the sale, saying Budapest views it purely as a business deal and is not a stakeholder in it. 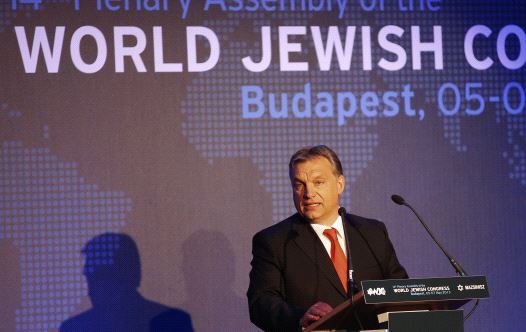 The Spacecom-4iG deal was announced in June 2021. Last December, Spacecom’s general assembly authorized the sale of 51% of its shares to the Hungarian company, which has used Amos satellites for nearly 30 years.Spacecom asked Hendel for clarifications when he did not approve the sale in December, amid reports of security concerns.

Hendel took a similar tack last year with Cellcom, Israel’s second-largest telecom company, when Hutchison, a Hong Kong-based company, hoped to buy a majority stake. He did not officially reject the bid, but he never authorized it in light of security concerns and US pressure. Hutchison eventually retracted the bid, and an Israeli group bought control of Cellcom.

Spacecom might be a more difficult sell. Its two biggest customers are the government of Israel, which made up a third of its income in 2020, and Yes, the satellite television company, which represented a quarter of its income that year.

However, it is expected to lose both in the coming years. Yes is moving to broadcasting over the Internet by 2026, and Israel Aerospace Industries is building a satellite for the government to use.