What are two main goals for increasing human capital in Israeli hi-tech?

The committee for increasing human capital in hi-tech, which was established by the government with the aim of increasing the proportion of people employed in hi-tech to 15% of the labor force in the economy, just published its final report.

The committee, chaired by Dadi Perlmutter, defined goals for integration into hi-tech in a long-term vision plan and key points of action to achieve them while referring to the existing manpower potential in Israel and in light of the barriers and opportunities for increasing employment in the field. 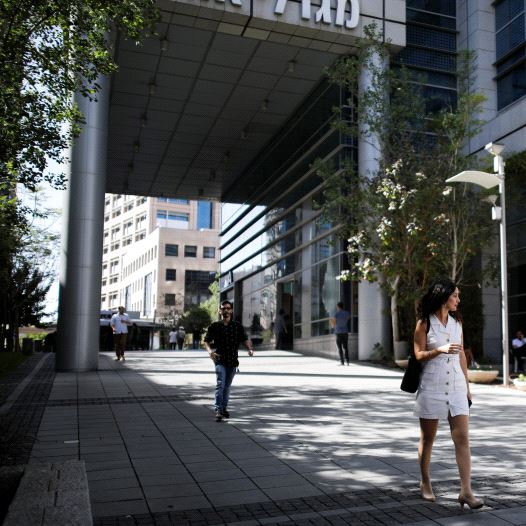 Regarding the education system, the committee recommends increasing the number of those eligible for the "tech matriculation" with an emphasis on populations in the periphery.

It was recommended that a goal be set for the education system to increase the rate of those eligible for the tech matriculation from 9% in 2021 to 15% in 2028, by reducing gaps between the various population groups.

Another recommendation is to develop a prestigious national-civilian technological service, while giving priority to the integration of underrepresented populations that don’t serve in the IDF.

The report stated that in the committee’s opinion, a paradigm shift is required when looking at the hi-tech field and a broader definition is needed to optimally reflect the scope of demand and the skills required for the competitiveness of the Israeli economy in the digital world in general and in the hi-tech industry in particular.

The committee then recommends a new definition of "tech jobs" which will include all those employed between the ages of 25-64 in the hi-tech industry.

This new definition will enable the establishment of government policy based on a deeper understanding of the demand for human capital and skills required for integration into hi-tech while acknowledging how the digital revolution has affected the entire economy.