The home of the heart 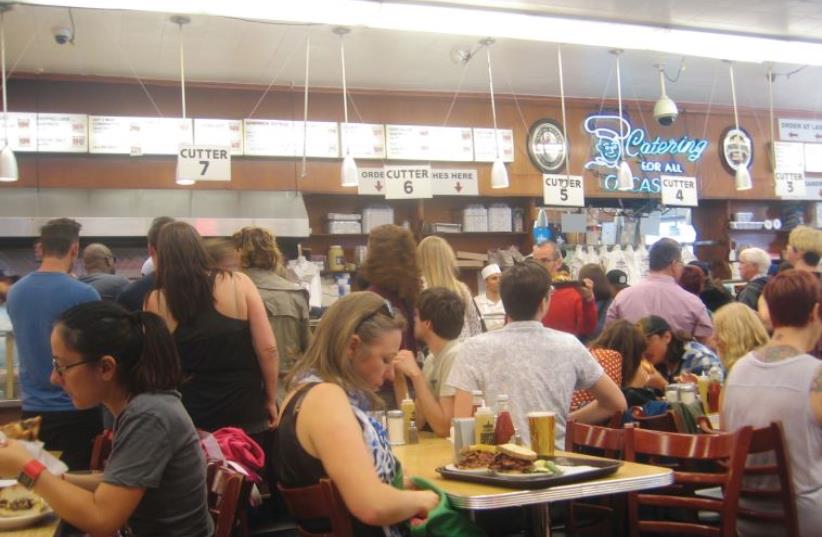