These countries love Israeli wine and matza -$48.5 million of it! 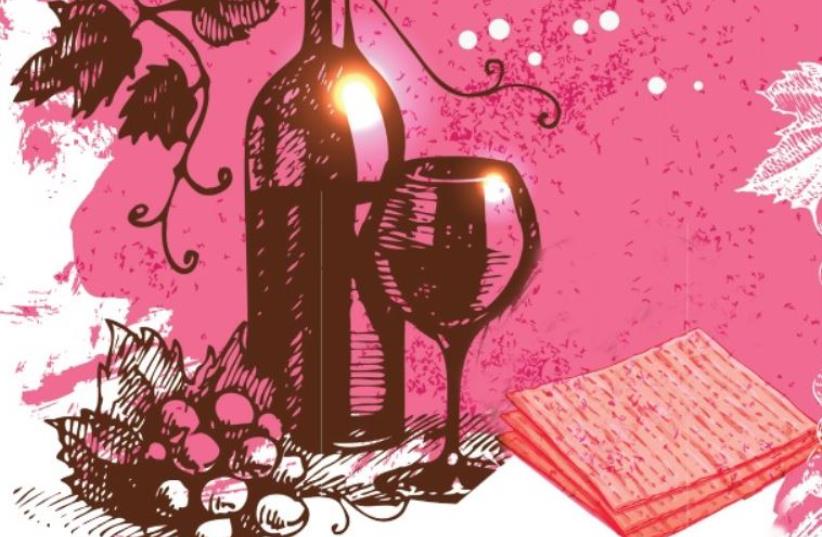 Passover
(photo credit: ING IMAGE/ASAP)
Advertisement
When Jews around the world sit down for their Passover Seders next week, two things are almost guaranteed to be on the table: wine and matza. In 2015, Israel exported $48.5 of these items, according to a report from the Finance and Industry Ministry on Wednesday.Globally, $12 million worth of matza was exported in 2015. The United States was responsible for 57 percent of that figure with around $7m. of the crunchy stuff and making .Sales in the European continent trailed the US as the top destination for matza from the holy land, with $5m. worth of it.The United Kingdom imported $1.7 million, Italy imported around $1m., France imported $700,000, Belgium imported $600,000, Holland imported $103,000, Romani imported $25,000 and Azerbaijan imported $19,000.In South America, $130,000 of Israeli matza made the trip to Argentina and $88,000 went to Brazil. Around $360,000, or 3% of the total worldwide, went to the Australian continent.Surprisingly, $4,500 of Israeli matzot were exported to Nigeria and $1,600 to Congo.The main types of Israeli matzot sent around the world, according to the ministry were shmura matza, low-fat matza, whole-wheat matza, organic matza, rye matza and chocolate-covered matza.Israeli wine saw $36.5m. in global exports in 2015, a third of which went to the US and Canada alone.France was the largest importer of Israeli wines in Europe, which was responsible for a quarter of worldwide Israeli wine imports. The country imported $3m. of wine , followed by the UK with $1.7m. of wine imports. Germany, Belgium and Italy were among some of the other top Israeli wine-buying countries.Israeli wine exports gradually increased from 2011 to 2015. Five years ago, approximately $25m. worth of Israeli wine was exported, with sales in both 2014 and 2015 staying relatively the same.The ministry said that the rise are partially attributed to their financial investments in the amount of NIS 4m. to Israeli winemakers, of which Israel has 160, to expand their businesses and hire more workers and thus supply more Israeli wine to the world.