Not on my watch: IFCJ coordinator Shira Gergi’s battle to help society

One of Gergi’s latest projects was opening up a club in Kiryat Shmona for extracurricular activities for schoolchildren. 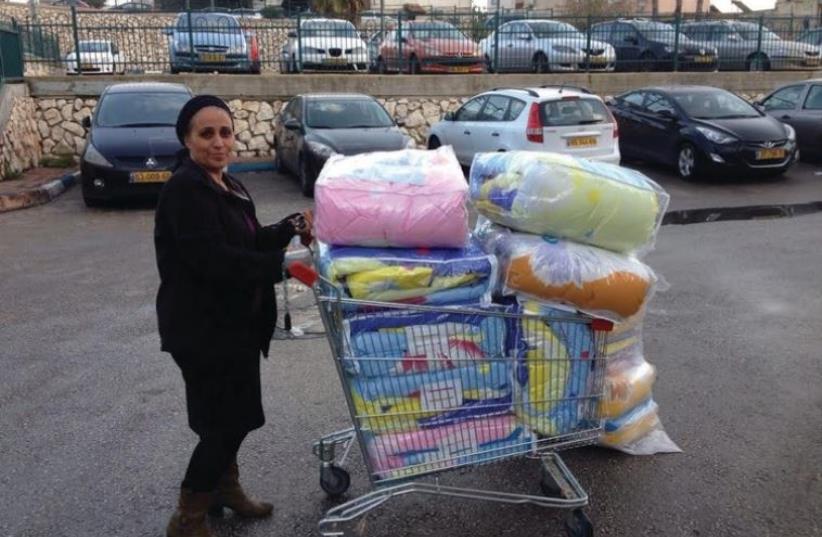