The Catholic, French count who saved a Jewish family from the Nazis 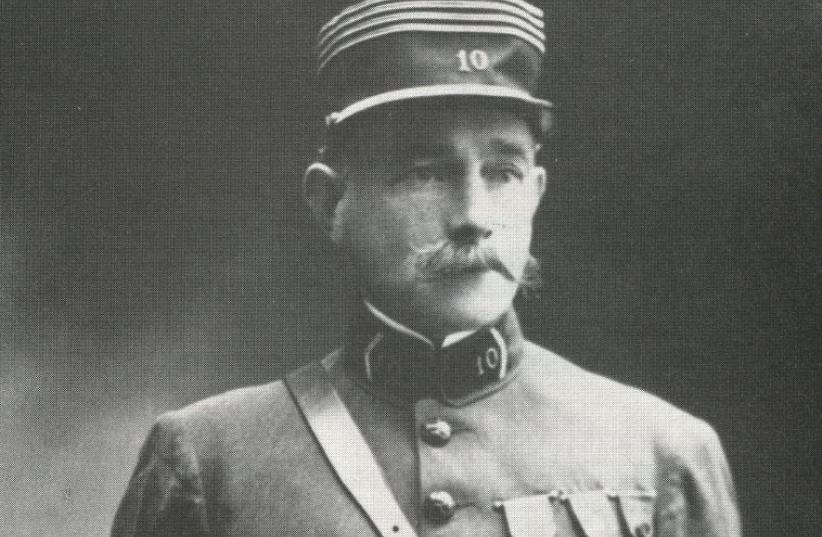 Count Henri de Menthon
(photo credit: YAD VASHEM)
Advertisement
By the time she was only eight years old, Claire Farhi, a young Jewish resident of Paris, had already been separated from her parents and four of her siblings. In 1943, at the height of World War II, she once again faced being separated from the rest of her family, as Secours National welfare workers tried to put her under the guardianship of a family in eastern France.Farhi was more than distraught from the fact that she may not see her two brothers again. But she was also in despair knowing that she wouldn’t be able to keep the promise she made to her father the last time she saw him before the family parted in Paris during the Bombing of France.“The bus came [to take us to the countryside] and my two brothers got on, and all of a sudden my father stopped me,” she wrote in a survivor’s account from Yad Vashem. “He [kneeled down], hugged me and said ‘promise me two things: ‘One that you will never forget that you are Jewish, and to stay together [with your brothers].”As the bus escaped the bombings in Paris, stopping at French towns along the countryside, Farhi would cry each time the welfare workers tried to remove her. But after reaching a remote village with only four children remaining on the bus, it was practically impossible for her to remain with her brothers. So as the Secours National rescue agents physically tried to have her taken to a family in the village, she began to cry again, and once she began to cry, one of her brothers, seeing the panic on her face, began to scream.In the eastern French village of Saint Loup les Gray, Mayor Count Henri de Menthon just happened to be passing by and heard all the noise. He went into the bus and saw the look on the poor children. The count made a gesture with hand, saying he would take all three of them to his castle. “I cried so much that the count who was walking in the park came to ask what was happening. He made a hand gesture that today I have not forgotten, and he said: ‘I’m taking all three,” Farhi, who now goes by the name Dina Godschalk, said at a ceremony for de Menthon several years ago. In Saint Loup les Gray, Claire and her brothers went to school, church and completely blended in to save themselves from the Nazis, said Godschalk. 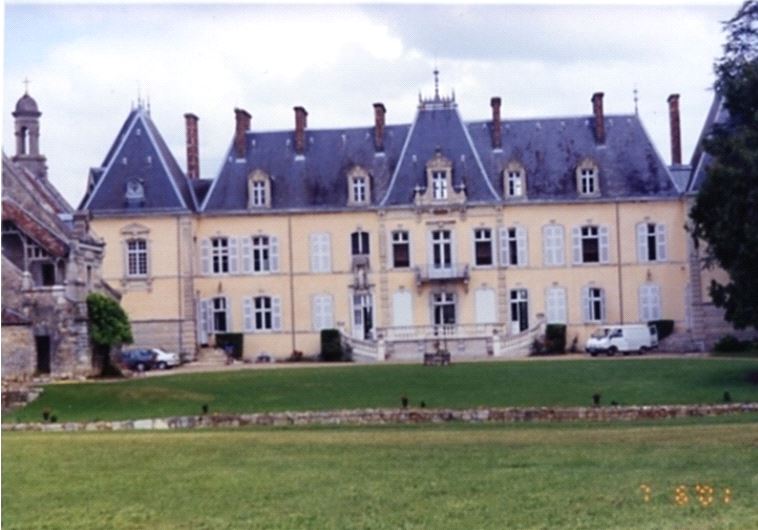 The French chateau where Count Henri de Menthon hid members of the Farhi family from the Nazis during World War IIThe then-78-year-old De Menthon, who came from a long Catholic tradition, and was a World War I hero decorated with the Legion of Honour and the Cross of War, never thought twice about the heroic act that he was performing – which was even more heroic knowing that the chateau’s staff and everyone in the village knew that the three children were Jewish.In fact he probably never thought what he was doing was heroic. “What would he have thought about this distinction? He probably would have been embarrassed,” wrote the “L’est Republicain” daily’s Sebastien Michaux in an op-ed.Olivier de Menthon said in 2012 during the ceremony naming de Menthon as Righteous Among the Nations, that his grandfather, who died in 1952, hadn’t told anybody about saving the Jewish children. “My grandfather was very discreet and we knew nothing of this story before Dina contacted us two years ago. Today, we are one family with hers,” Olivier de Menthon said.Godschalk’s parents and three of her siblings perished in the war, and de Menthon remains the hero who saved her and her brothers. “He gave us the greatest gift. Thanks to him, life won.”De Menthon wasn’t the only one in his family who believed in justice for all. His son, François de Menthon, who fought alongside Charles de Gaulle in the Resistance, became justice minister in the first government after the war and was the chief French prosecutor at the Nuremberg Holocaust and war crimes trial.On September 5, 2012, Yad Vashem honored Count Henri de Menthon as a Righteous Among the Nations.

To learn more about Jewish-Christian relations, check us out at @christian_jpost on Twitter, on Facebook.com/jpostchristianworld/ and see the best of the Holy Land in The Jerusalem Post - Christian Edition monthly magazine.sign up to our newsletter