US urges restraint amid rage over deaths of two Palestinian teens

PA calls for int'l commission of inquiry into deaths after footage purportedly shows teens weren't engaged in violence at time of death. 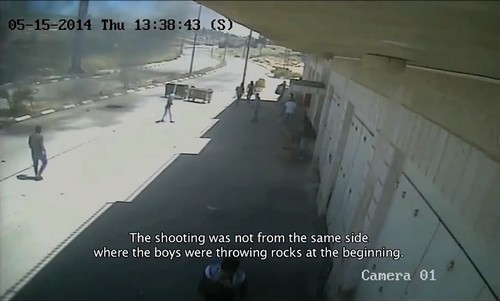