UIUC declared its commitment to fighting antisemitism on campus

The university has also expressed its commitment to complying with applicable federal, state and local anti-discrimination laws. 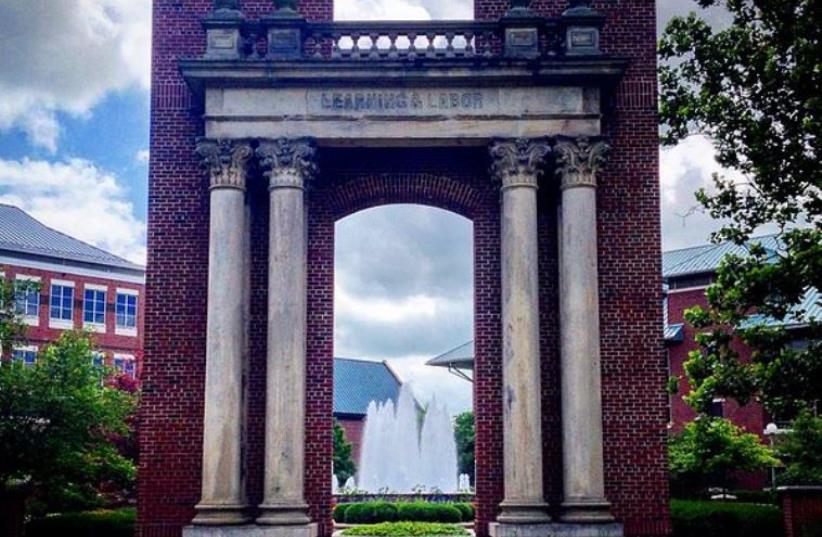 Hallene Gateway at the University of Illinois
(photo credit: PWOJDACZ/WIKIMEDIA COMMONS)
Advertisement
The University of Illinois has declared that it will begin pushing back, in cooperation with the Jewish community, against antisemitic and anti-Zionist harassment that takes place on campus, according to a statement by the university. The university expressed its commitment to allowing all students to express their Jewish and Zionist identity without facing discrimination during university sponsored activities, as well as campus activities aimed at fighting racism and achieving social justice. University of Illinois at Urbana-Champaign (UIUC) has also commented on its opposition to any antisemitic incidents or attempt to de-legitimize Jewish and pro-Israel students, as well as any comparisons between these students and Nazis. The university has also expressed its commitment to complying with applicable federal, state and local anti-discrimination laws.  Several Jewish organizations have congratulated the university for this action, saying that Jewish student should be allowed to express their Jewish heritage or their support of Zionism without being subject to discrimination and harassment.The organizations also claimed, however, this was only the first step, with the next steps involving education programs regarding antisemitism, as well as creating an Advisory Council on Jewish and Campus Life, which will be committed to upholding the principles presented by the university.“As we noted in our joint statement, ‘our collective and collaborative efforts will not end with these actions.’ We look forward to ongoing collaborative work with the Chancellor and his team to convert the objectives outlined today into action that achieves our shared, common values, including the freedom and security of all University of Illinois students,” the organizations said. Many organizations were involved in the statement, including the Jewish United Fund Chicago, Illini Hillel, Hillel International, Illini Chabad, Arnold & Porter, and the Louis D. Brandeis Center for Human Rights Under Law.

Tags University of Illinois
Advertisement
Subscribe for our daily newsletter