“We have to remember that behind the numbers are individuals who are trying to provide for their families and are trying to build careers for themselves,” says the program coordinator. 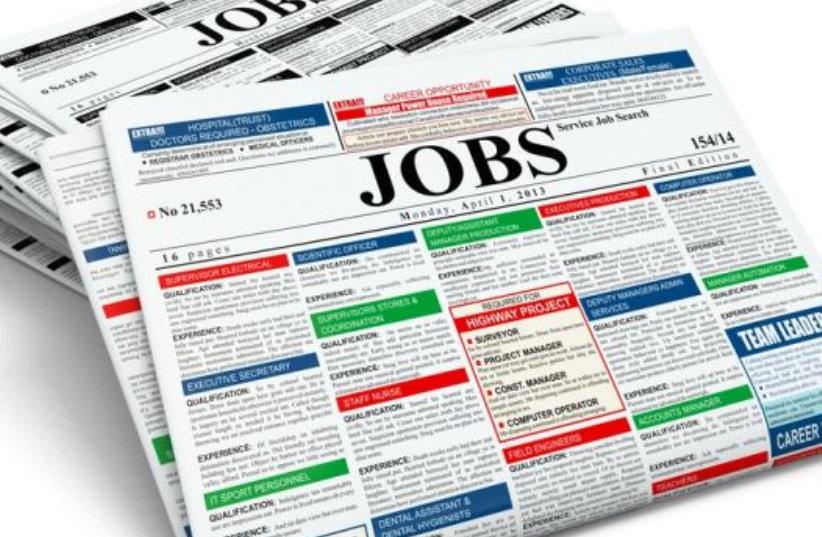 WASHINGTON – As the US faces a spike in COVID-19 cases and severe labor shortage, a new project is trying to bridge the gap and provide job seekers with tools and counseling to help them in the process, free of charge. The Network of Jewish Human Service Agencies (NJHSA), in partnership with the Jewish Federations of North America (JFNA), announced the launch of Project EM: Empowering and Employing our Community, a nationwide network.

Sarah Welch is vice president of workforce development services at NJHSA and the coordinator of Project EM. She said that the ups and downs of the pandemic have thrown a curveball into the jobs market. Many workers remain on the sidelines, find themselves severely underemployed, work multiple jobs, or lack access to benefits. Others, who have upskilled during the pandemic, need help breaking into new fields, she said.

“Project EM, which focuses on empowering and employing our community, is looking to serve individuals who are experiencing underemployment, unemployment or looking to grow in their careers,” said Welch. She explained that 19 human services agencies in the US will participate in the project. “What we’re looking to do is connect people who have historically not had access to career services, either under Jewish auspices or not, with career services and individual career counseling, regardless of where they live and regardless of where they are in the job search,” she added.

“Project EM does have a repertoire of training, workshops, and opportunities for people to learn about getting a job and develop skills, but also allows people to connect with an individual career counselor who is trained in career counseling,” she continued. Upcoming events at the project’s website include résumé and cover letter writing; interview skills, and networking. “We’re really trying to move away from quick, fast placements that maybe aren’t good matches and more towards long-term career planning for people,” said Welch.

She went on to say that the service is free and that people are welcome to sign up for it. “You don’t have to have any qualifications, per se; it’s open to anyone who feels that they can utilize the course of a career counselor or any of the other aspects of the project,” Welch continued. “You will be connected with a career counselor, who might be close to where you live, or might not be close to where you live. Sometimes it can be a longer amount of time, depending on if somebody has access to bridge jobs, this is looking at serving job seekers in a holistic way.”

Asked about the process that led to the launching of the project, she said that “there are Jewish human service agencies across this country that are providing really strong, valuable career services and they tend to be tied to their communities. But there’s no reason why they couldn’t be opened up and expanded to better support people across the country. And so with COVID, there was really a call to action for human service agencies in our network to find a way to better support people who were losing their jobs or struggling with unemployment and underemployment.”

“There are still 6.3 million people out of work and 32% of them are long-term unemployed, which means that they’ve been struggling for 12 months or longer,” she said. “We have to remember that behind those numbers are individuals who are trying to provide for their families and are trying to build careers for themselves.”

“At a time when people are dealing with the pandemic, inflation, and extra child care needs, every bit of support can be a lifeline,” Jewish Federations CEO Eric Fingerhut said in a statement. “Project EM will provide that support, and Jewish Federations are proud to be part of that effort.”