Sandy Koufax statue to be unveiled at Dodger Stadium this summer

By JACOB GURVIS/JTA
LEGENDARY LA Dodgers pitcher Sandy Koufax throws out the first pitch at the 2017 World Series. Derfner says his friends would not have loved the Jewish Koufax had he not been a star.
(photo credit: TIM BRADBURY/POOL PHOTO VIA USA TODAY SPORTS)
Advertisement

Jewish baseball legend Sandy Koufax will be immortalized with a statue at Dodger Stadium this summer.

The Hall of Fame pitcher will join his trailblazing teammate Jackie Robinson, whose bronze statue was unveiled in the centerfield plaza in 2017. Artist Branly Cadet, who made the Robinson statue, also created Koufax’s sculpture.

The Los Angeles Dodgers had announced the Koufax statue in 2019, with its unveiling originally planned for the summer of 2020. The new ceremony will be held June 18 prior to a game against the Cleveland Guardians. The first 40,000 ticketed fans in attendance will receive a replica of Koufax’s statue.

Dodgers President and CEO Stan Kasten announced the new date this week. He said fans entering the centerfield gates would now be “greeted” by Robinson and Koufax.

“Not only are both of these Hall of Famers part of our rich Dodger history, they are also continuously inspiring sports fans everywhere,” Kasten said in his statement. 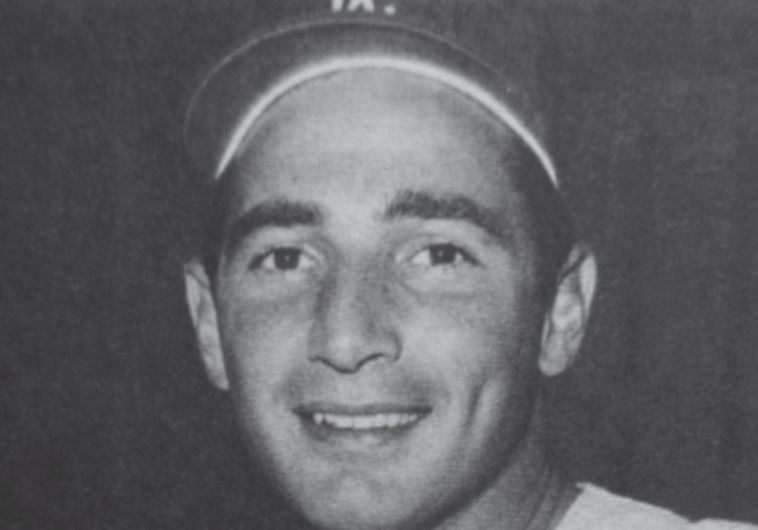 Koufax, now 86, became the youngest player to enter baseball’s Hall of Fame when he was inducted in 1972 at the age of 36. That same year, the Dodgers retired Koufax’s jersey number, 32, alongside Robinson’s iconic 42, which is retired across the sport.

One of the best pitchers in baseball history, Koufax was a member of four World Series championship teams, winning two World Series Most Valuable Player awards. Koufax also won a National League MVP and three Cy Young awards during his 12-year career with the Dodgers.

Among Jewish fans, Koufax is best known for a game he did not pitch. Game 1 of the 1965 World Series fell on Yom Kippur, and Koufax famously declined to play.