Chaim Silber faced a four year prison sentence for weapons trafficking when he was caught traveling in Russia with stray Israeli bullets in his suitcase. 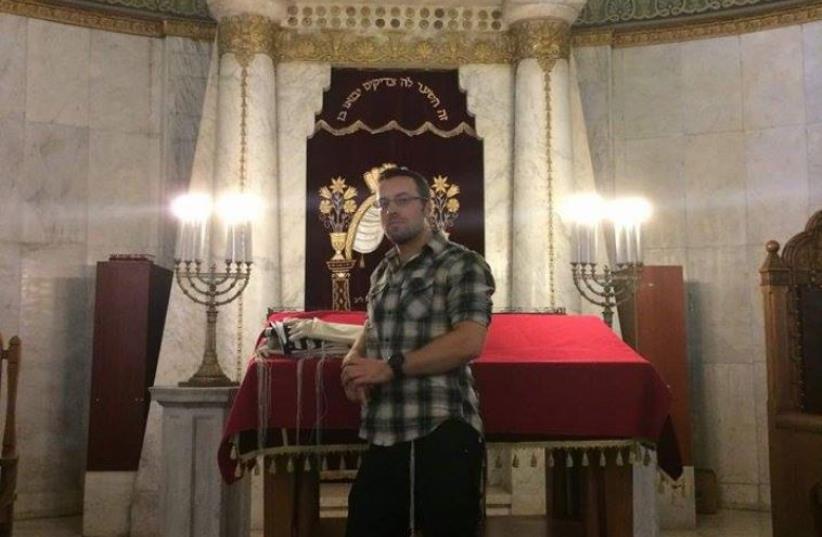