A lawyer representing the alleged victims said he hoped prosecutors would appeal to the Supreme Court. 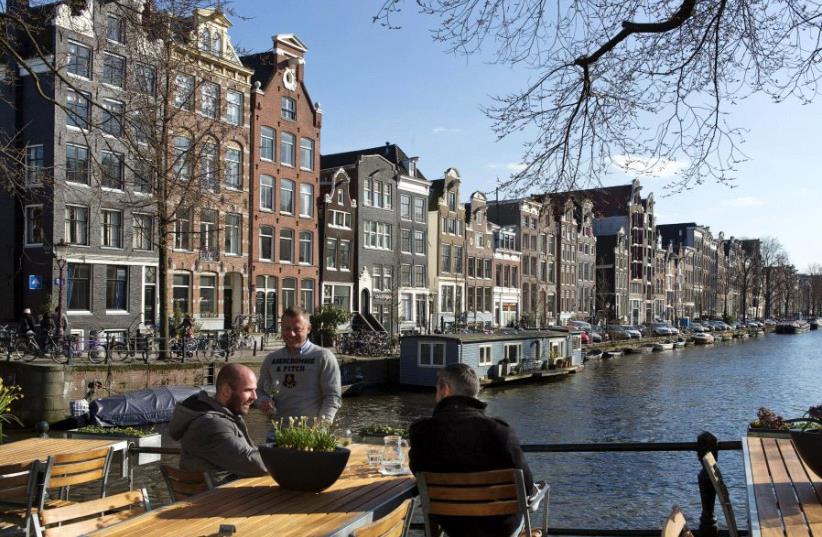 AMSTERDAM (JTA) — A Dutch appeals court reversed the molestation conviction of a former teacher at an Orthodox Jewish school.

Of the five complaints against Schrijver, who had taught at the Cheider school in Amsterdam until 2012, only one was deemed sufficiently credible by the appeals court. Schrijver in that complaint was accused of massaging a male teenager’s shoulder and neck.

This does not meet the legal threshold for sexual abuse, “however inappropriate this may be,” the appeals court ruled.

The lower court had sentenced Schrijver to two years in prison, with six months of the term suspended. He had served the actual prison time while awaiting trial.

A lawyer representing the alleged victims said he hoped prosecutors would appeal to the Supreme Court.

Monday’s ruling followed appeals by the prosecution, which sought a longer prison sentence, and Schrijver, who has denied the charges.