A 31-year-old man from St. Louis, Missouri was arrested on suspicion of calling in at least 8 bomb threats to various Jewish centers and institutions. 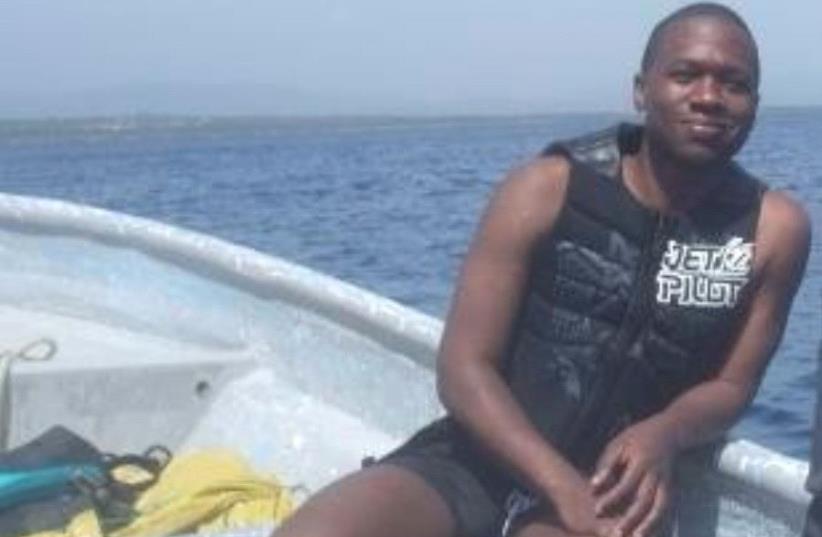