A bill that bans linking Poland to the Holocaust is less about its past and more about Europe’s present. 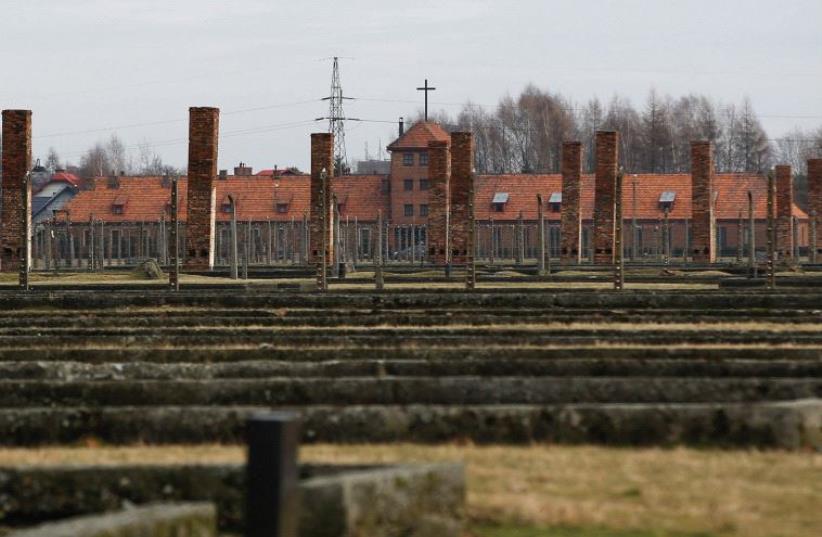