The son, Jeffery Kent, claimed this in a lawsuit he filed to the Manhattan Supreme Court.

The daughter of Holocaust survivor Roman Kent reportedly tricked her father into preventing her brother from inheriting $650,000, which was half of an investment account holding $1.3 million, the New York Post reported on Wednesday.

Kent, who died at 92 last May, helped lead a movement in the United States to preserve the memory of Holocaust victims and provide reparations for aging Jewish survivors, according to The New York Times.

Kent's daughter, Susan Avjian, who had officially confirmed her father's death, was accused by her brother of taking the money for herself by taking advantage of her father while he was in a “weakened and vulnerable [physical and mental] state,” the Post reported.

The son, Jeffery Kent, claimed this in a lawsuit he filed to the Manhattan Supreme Court.

Roman Kent had always planned to split his estate between both of his children, and before his death Susan began to take more control over her father's affairs, even changing the locks to Roman's apartment and closing his savings accounts, the lawsuit alleged. 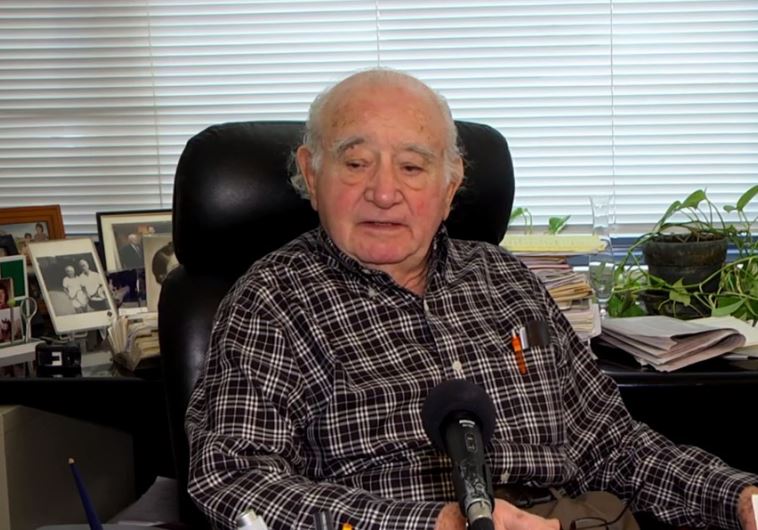 Before his death, Roman Kent recorded a video as part of a campaign to demand that Facebook founder Mark Zuckerberg remove all Holocaust denial content from the social network.

Andrew Silow-Carroll/JTA contributed to this report.