Jared and Ivanka do their own thing as observant Jews. And that’s normal.

The pious police are at it again. 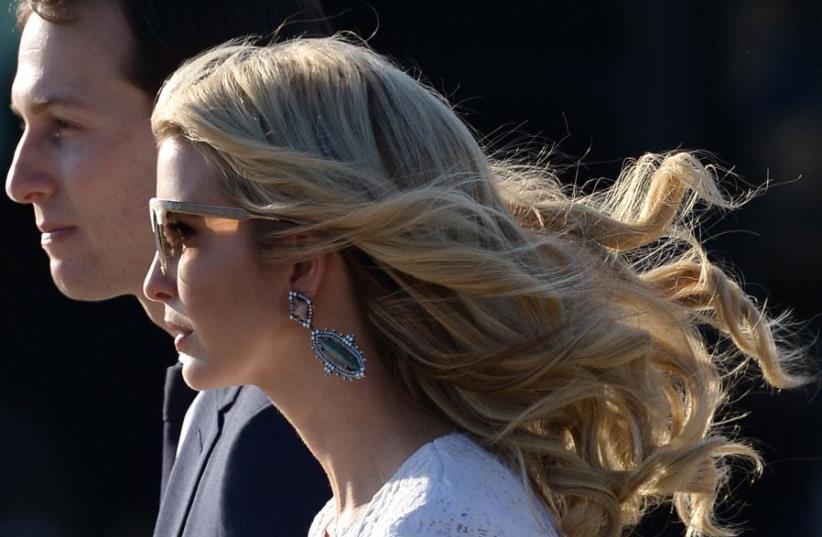