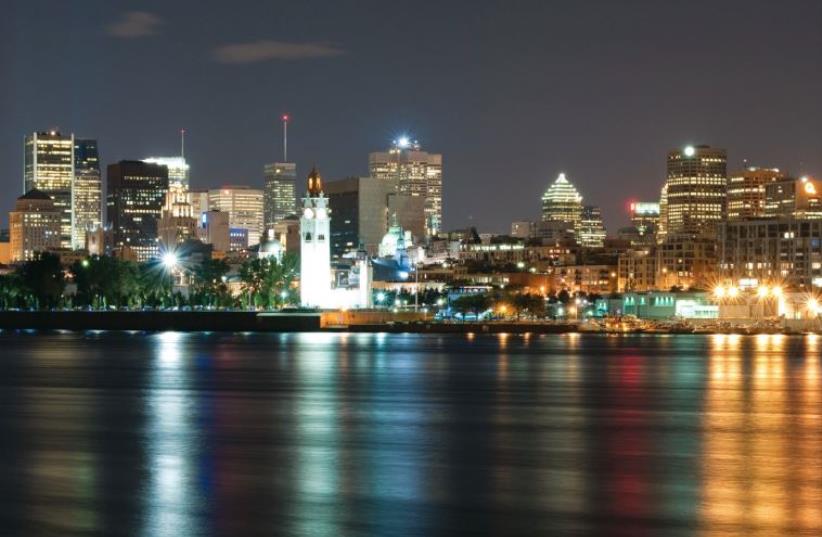 Montreal
(photo credit: Wikimedia Commons)
Advertisement
MONTREAL (JTA) — The Jewish mayor of a Canadian town compared a proposed bill that would bar religious symbols on some public workers to “ethnic cleansing.”
Canadian Prime Minister Justin Trudeau asked William Steinberg, mayor since 2005 of the affluent town of Hampstead in Montreal’s west end, to apologize for the remark.
“We shouldn’t use words like that,” Trudeau, who opposes the bill, told reporters in Ottawa last Friday. “We don’t need to go to extremes.”
Steinberg instead defended using the term, saying he meant “ethnic cleansing” only in a “non-violent” sense.
The Centre for Israel and Jewish Affairs, B’nai Brith and human rights groups have denounced the proposed law as discriminatory and contrary to Canadian human rights charters, but polls consistently show most Quebecers supporting it by a healthy majority.
Critics say the real targets of the law are women in hijabs, but supporters say the law is in line with Quebec’s long-standing goal of making the state religiously neutral and more secular. It will bar public school teachers, judges, police officers and others from wearing kippahs, turbans, or hijabs at work. Quebec premier Francois Legault, head of the right-leaning Coalition Avenir Québec government behind Bill 21, wants to pass it before the legislature goes on holiday in June.
Steinberg’s town, with a population of about 8,000, is more than 70 per cent Jewish and less than 2 per cent Muslim. To avoid stirring more controversy, he said he would not attend an April 14 rally in the west-end municipality of Cote St. Luc protesting the bill.