Five members of Abayudaya community studying in Israel for 5 months. 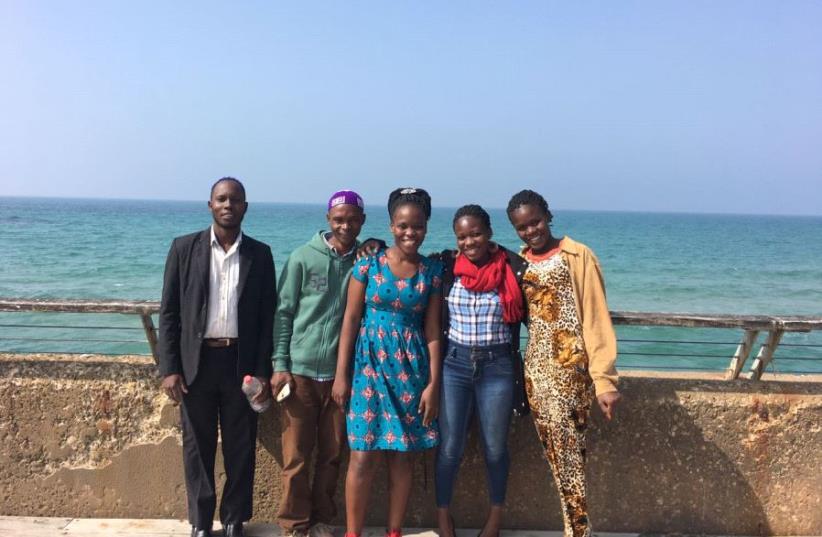