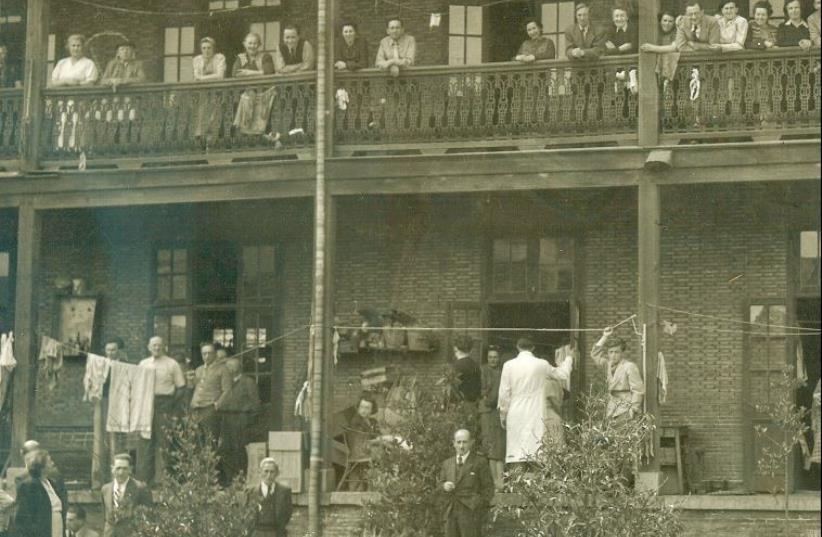 Rabbi Avraham Tzvi Landa, the last Chabad yeshiva student to survive the Holocaust by escaping to Shanghai has died.

He was granted a visa in 1940 by Japanese consul Chiune Sugihara and spent the remainder of World War II first in Kobe, and then in Shanghai. He was the last of the group of Polish Chabad yeshiva students to escape the Nazis.

Landa had written to Rabbi Yosef Yitzchak Schneersohn, the sixth Lubavitcher rebbe, for advice on how to get out of Vilnius, Poland, where he was in the Chabad yeshiva and received a reply that assured him that God would grant him “… long, good and illuminating days and years, within the tent of Torah.”

Landau’s parents and all but one of his siblings were killed in the Holocaust.

He received a visa to the United States and arrived in New York in 1946.

He was a teacher for decades before taking a job at the US Postal Service. After retirement he taught in synagogues and yeshivas in Borough Park in Brooklyn.