"Spanish Jews are still with us, and we must not forget them," the president said. 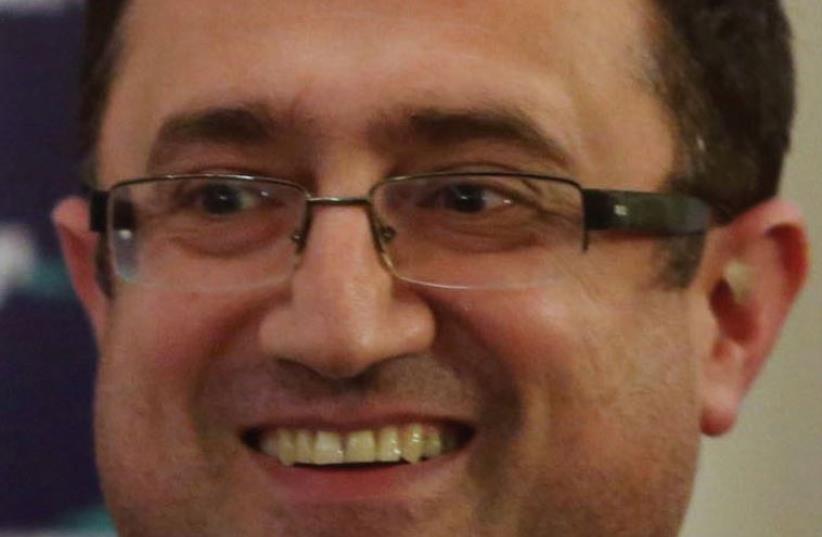 Robert Ilatov
(photo credit: MARC ISRAEL SELLEM)
Advertisement
A Knesset lobby intended to push for greater outreach toward the descendants of Spanish and Portuguese Jews forcibly converted to Christianity, known in Hebrew as Bnei Anusim, was launched on Tuesday.President Reuven Rivlin, in a letter read at the lobby’s inaugural gathering, said that while in “Spain precious communities were forced to leave their faith, their life and the values they grew up and raised their families with” five hundred years ago. “Spanish Jews are still with us, and we must not forget them.”According to lobby founders MK Robert Ilatov and Ashley Perry, increasing numbers of the descendants of Jews around the world have become interested in exploring their heritage and reconnecting with the Jewish people.“For many of us in this room who are the descendants of those persecuted and forcibly converted in Spain and Portugal, we know that it would have been impossible for our ancestors to have even dreamed of this moment,” said Perry, a former adviser to former foreign minister Avigdor Liberman and the founder of the NGO Reconnectar.“Thanks to technological advances, like the Internet, DNA and genealogical advances, we have a window of opportunity for this historic reconnection,” Perry said.”For us to succeed, we need to mobilize two communities to the existence and acceptance of each other. Firstly, we need to place the reconnection with the Bnei Anusim on the agenda of the Jewish world and the State of Israel, which I hope we are beginning to do here today. Secondly, we need to send a message to the descendants of Spanish and Portuguese Jewish communities, whether in the US, Latin America or Europe, that if you seek a reconnection with the Jewish world, we will be there to help, guide and embrace you,” he said.“Our people were forcibly ripped apart many generations ago and now is the time to rectify this historic injustice,” Perry asserted, calling it a “halachic mandate.”“After 500 years, these people want to return to their Jewish roots and to return to the Jewish state,” said Ilatov, who is the descendant of Jews who left Spain rather than convert.Former MK Haim Amsalem, a harsh critic of today’s conversion regime, criticized ultra-Orthodox lawmakers for their absence from the lobby launch, telling attendees that if the leading haredi rabbis did not allow their representatives to deal with conversion reform in Israel, issues of Jews around the world would not be a priority for them.