More than 130,000 Sephardic Jews apply for Spanish citizenship by deadline 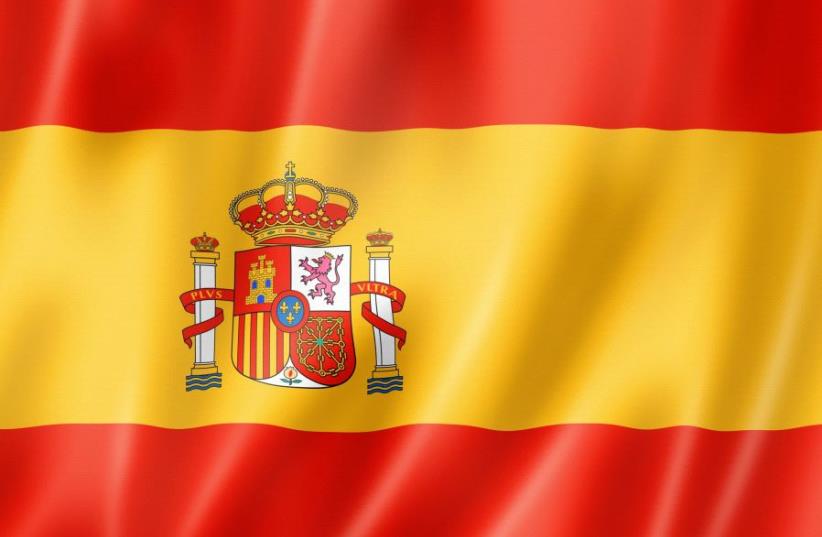 Spain flag
(photo credit: INGIMAGE)
Advertisement
MADRID - More than 130,000 descendants of Sephardic Jews expelled en masse from Spain in 1492 have requested Spanish citizenship in the past four years, the Justice Ministry said on Tuesday, hours after a deadline for applications expired.About half of the 132,226 applications were submitted in the past month alone as the deadline drew near, it said. The bulk of applications came from Latin American countries, mainly Mexico, Colombia and Venezuela.For the past four years, Spain allowed the foreign Sephardim – old Hebrew for Spaniards – to apply to become Spanish nationals without giving up their current citizenship. They had to present proof of their Sephardic background through their surnames, language or ancestry.The ministry said it would process all applications, including those without the legal certificates attached, which can be submitted later.Around 300,000 Jews lived in Spain before the so-called Catholic Monarchs Isabella and Ferdinand - whose reign saw the founding of the Spanish Empire - ordered Jews and Muslims to convert to the Catholic faith or leave the country.Spain has said it owes their descendants a debt of gratitude for spreading the Spanish language and culture around the world.Most of the Jews expelled settled elsewhere in the Mediterranean and Middle East. In Israel, the Sephardim make up around a quarter of the population.The old Jewish quarters in medieval Spanish cities such as Cordoba and Toledo now attract thousands of tourists every year.