Most influential Jews in the media

Thomas Friedman, our sole journalist on the list, earned a front-row seat when he was the first to interview US President Barack Obama after the interim agreement with Iran was announced. 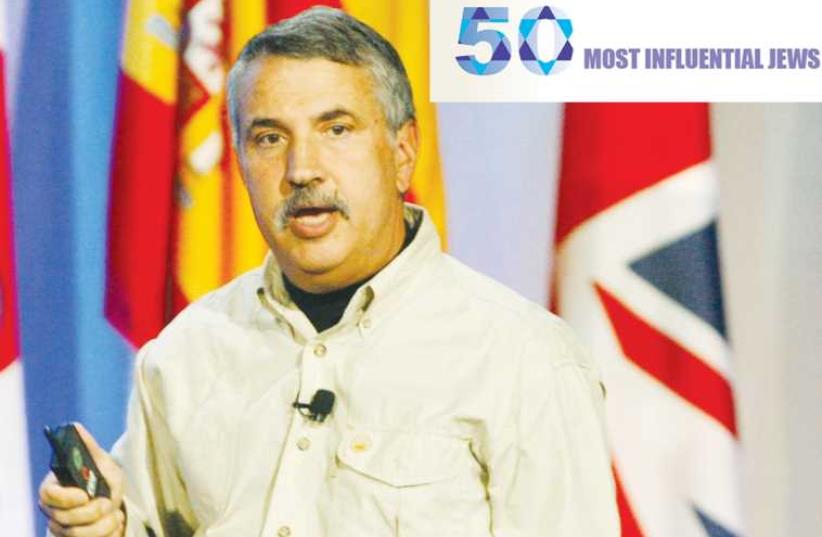